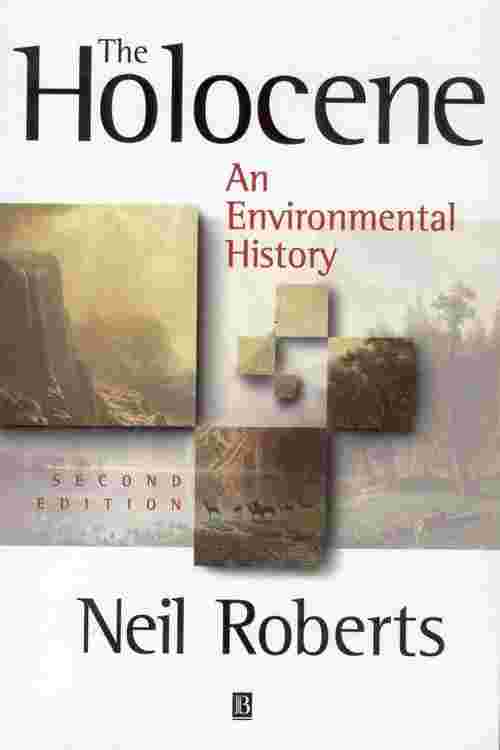 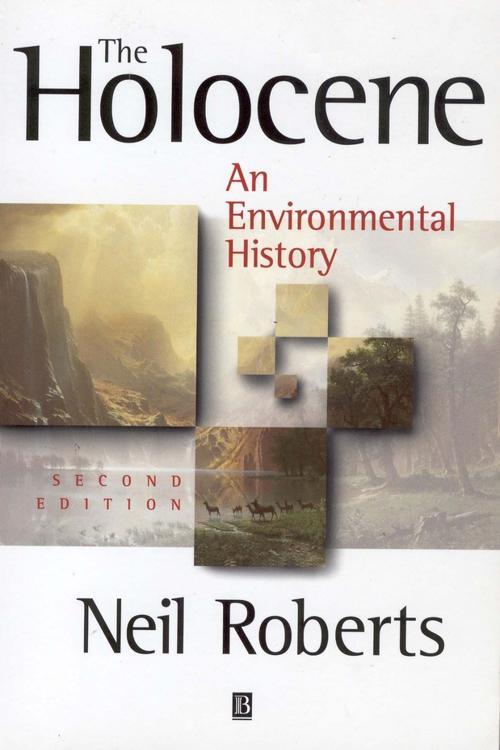 In its first edition, The Holocene provided undergraduates with a much-needed coherent scientific account of the great transformation of nature that had taken place during the Holocene, the last 10,000 years in the history of the planet and the period in which we are all now living. This period has included major shifts in climate and human culture, and in the natural environment at every level.

Completely revised and updated to take full account of the most recent advances, the new edition of this established text includes substantial material on scientific progress in the understanding of climate change and abrupt climatic events, of disturbance effects on the landscape, and of ice core records. Not only have improved dating methods, such as luminescence, been included but the timescale for the book has been moved to calendar (i.e. real) years. Coverage and supporting case study material have also been broadened and extended.