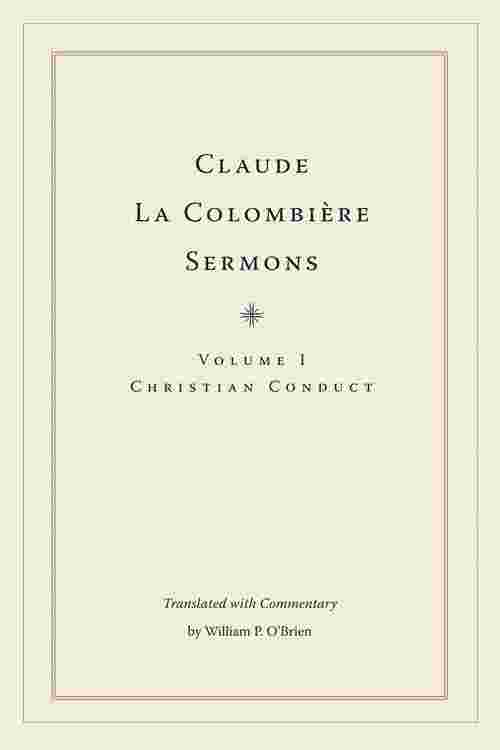 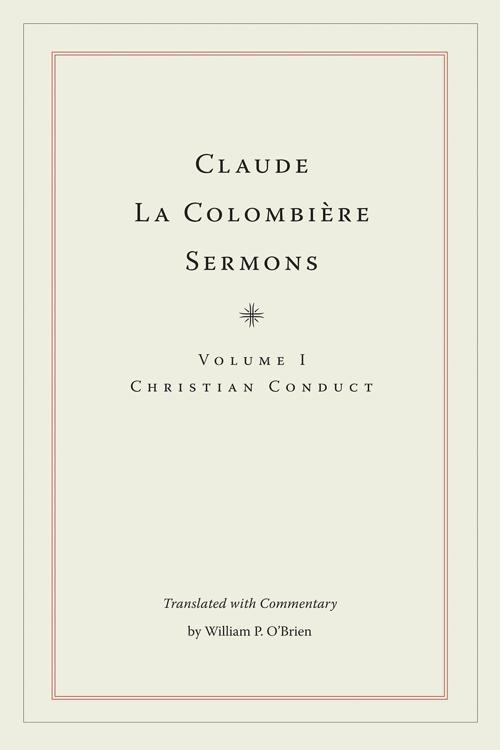 This volume presents for the first time English-language translations of twelve sermons by St. Claude La Colombière. Canonized in 1992 by Pope John Paul II, Claude was a 17th-century Jesuit priest who authenticated the visions of St. Margaret Mary Alacoque and promoted devotion to the Sacred Heart. Like St. Francis of Assisi, Claude had been a man of privilege, and was a literary figure with a reputation as a master of Christian eloquence. He died a martyr at the age of forty-one. Each sermon in this volume addresses a different issue under the general theme of Christian conduct. Together these sermons present the notions central to Claude's preaching and general attitude, above all the ideas of habituation and confidence in God. Preaching during Claude's lifetime developed under a variety of influences, most notably the thematic sermons of the late medieval period and the humanistic retrieval of classical letters during the Renaissance. Claude worked within and helped to create the stylistic conventions of the day by drawing on scripture and the Church Fathers in an attempt to convert his listeners. Taking a hybrid approach to his craft, he brought a balanced use of rhetorical art into the pulpit so as to please as well as to instruct and move his audience, hereby promoting the development of French classicism in the second half of the seventeenth century. In his commentary on the sermons William O'Brien examines the dynamic vision of the human person that emerges from St. Claude's preaching and considers what this might mean for readers of today. While offering a historical-literary study of his preaching, the work is located firmly in the contemporary quest for a new unity between the theoretical and the practical in Christianity. What results is a book with a unique appeal. General readers interested in their own spiritual growth, as well as scholars and students of religious history, theology, and French literature, will find this book to be a valuable resource.