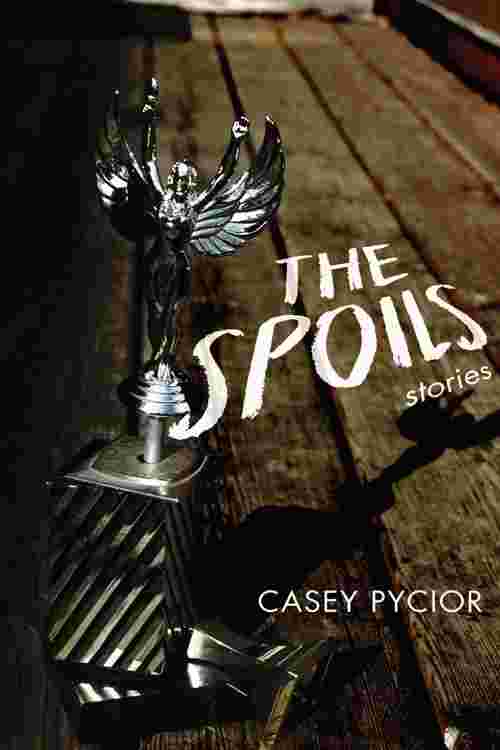 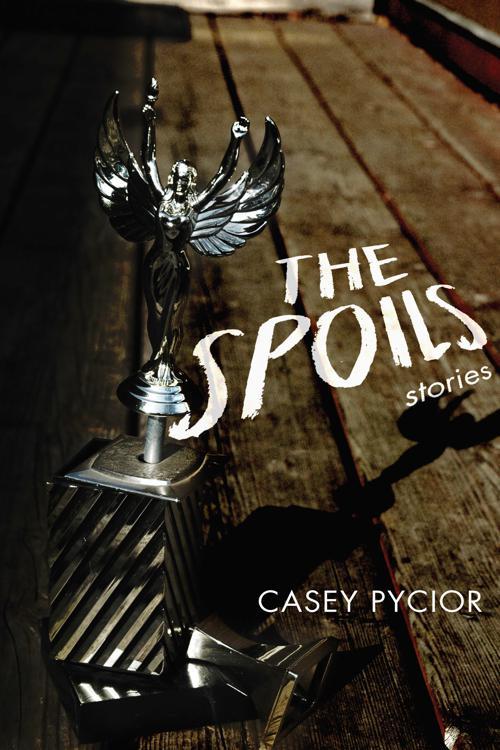 Deep in the landlocked heart of the Midwest, the characters in The Spoils are drowning under the weight of masculinity, paralyzed in the grip of things left unsaid. These men are broken and breaking, struggling to reckon with the decisions they've made and those they have yet to face. Set mostly in and around Kansas, the stories in this powerful collection explore how men perform, in their jobs and personal lives, and investigate the gray area between doing what's best for oneself and acting a part to make others happy. A man questions whether he should leave his drug-addicted girlfriend and her son or stay, sacrificing his own well-being to be the boy's father. Fed up with the role of the stooge, a Washington Generals player takes his A-game to the Harlem Globetrotters and has to face the unforeseen consequences. A rookie prison guard sent to procure a death row inmate's final meal commits a small, subversive act of humanity. In a world where the line between right and wrong is constantly shifting, some struggle to do the right thing, while others eschew the line altogether and deal with the sometimes violent repercussions. The Spoils examines these difficult choices and will appeal to readers of literary fiction and short stories, especially readers of fiction based in the Midwest.