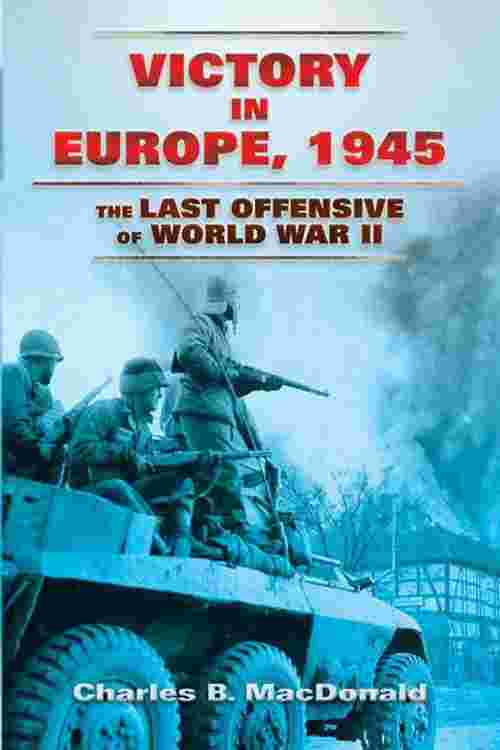 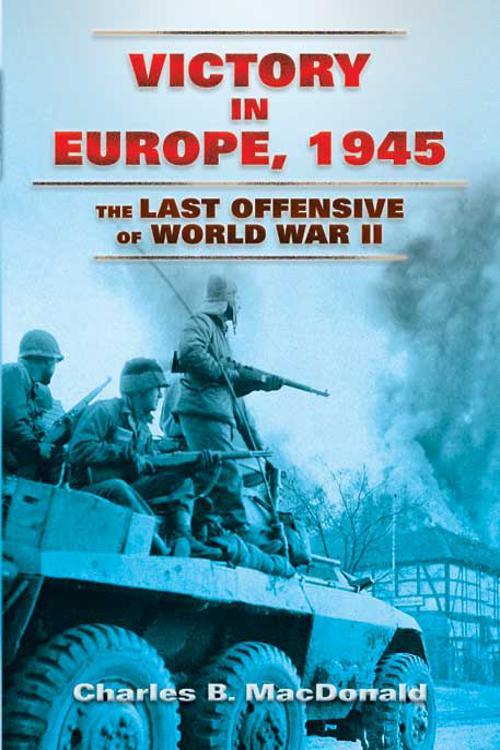 After major setbacks in the Ardennes, the Allies launched a massive offensive in January 1945 that involved the largest American force ever assembled. This official history re-creates the `beginning of the end`of World War II. Dramatic accounts include the capture of the bridge at Remagen and the crossing of the Rhine, the liberation of the concentration camps, the battle for Berlin, and other hard-fought landmarks on the road to the triumph of the Allies.
Written by an eminent army historian who served on the Western front, this authoritative report was prepared under the auspices of the U. S. Army Center of Military History. Its crisp, coherent narratives of complex operations will captivate both readers familiar with the events of World War II and those new to military history. Battles, personalities, and scenes from the conflict and its aftermath are depicted by 26 maps and 92 illustrations.
Read More