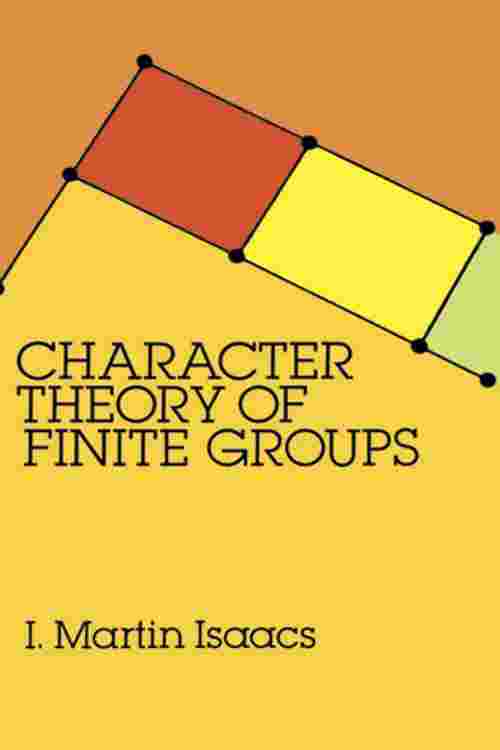 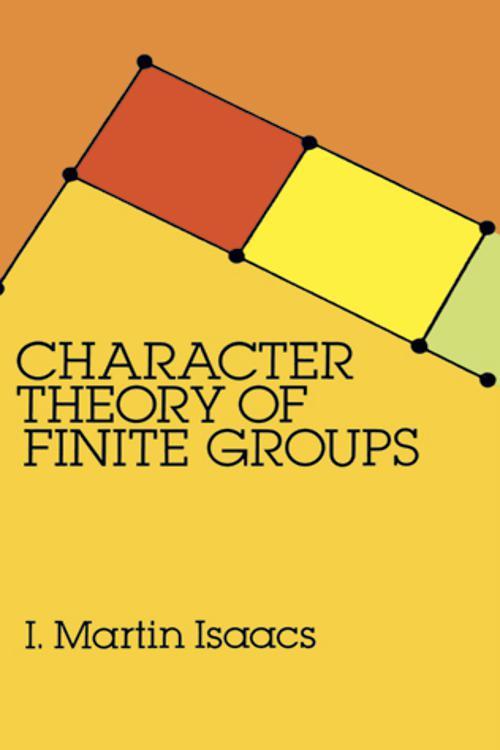 `The book is a pleasure to read. There is no question but that it will become, and deserves to be, a widely used textbook and reference.` — Bulletin of the American Mathematical Society.
Character theory provides a powerful tool for proving theorems about finite groups. In addition to dealing with techniques for applying characters to `pure` group theory, a large part of this book is devoted to the properties of the characters themselves and how these properties reflect and are reflected in the structure of the group.
Chapter I consists of ring theoretic preliminaries. Chapters 2 to 6 and 8 contain the basic material of character theory, while Chapter 7 treats an important technique for the application of characters to group theory. Chapter 9 considers irreducible representations over arbitrary fields, leading to a focus on subfields of the complex numbers in Chapter 10. In Chapter 15 the author introduces Brauer’s theory of blocks and `modular characters.` Remaining chapters deal with more specialized topics, such as the connections between the set of degrees of the irreducible characters and structure of a group. Following each chapter is a selection of carefully thought out problems, including exercises, examples, further results and extensions and variations of theorems in the text.
Prerequisites for this book are some basic finite group theory: the Sylow theorems, elementary properties of permutation groups and solvable and nilpotent groups. Also useful would be some familiarity with rings and Galois theory. In short, the contents of a first-year graduate algebra course should be sufficient preparation.
Read More