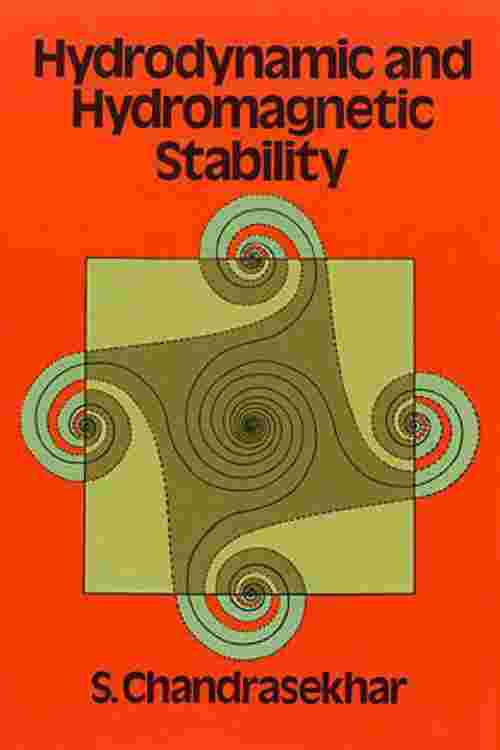 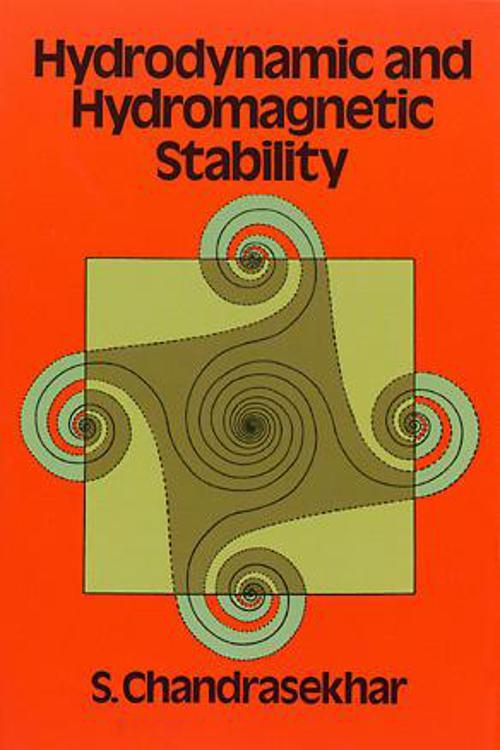 Dr. Chandrasekhar's book received high praise when it first appeared in 1961 as part of Oxford University Press' International Series of Monographs on Physics. Since then it has been reprinted numerous times in its expensive hardcover format. This first lower-priced, sturdy paperback edition will be welcomed by graduate physics students and scientists familiar with Dr. Chandrasekhar's work, particularly in light of the resurgence of interest in the Rayleigh-Bénard problem.
This book presents a most lucid introduction to the Rayleigh-Bénard problem: it has also been applauded for its thorough, clear coverage of the theory of instabilities causing convection.
Dr. Chandrasekhar considers most of the typical problems in hydromagnetic stability, with the exception of viscous shear flow; a specialized domain deserving a book unto itself. Contents include: Rotation; Stability of More General Flows; Bénard Problem; Gravitational Equilibrium and Instability; Stability of a Magnetic Field; Thermal Instability of a Layer of Fluid heated from Below; Rayleigh-Taylor Instability; Kelvin-Helmholtz Instability; and Onset of Thermal Instability in Fluid Spheres and Spherical Shells.
Each chapter is accompanied by a section of bibliographical notes: indexes locating definitions and theorems are also provided. Graduate students in theoretical and experimental physics, as well as physicists in diverse fields, will immediately remark upon the clear exposition, and be glad this book is now so readily available.
Read More