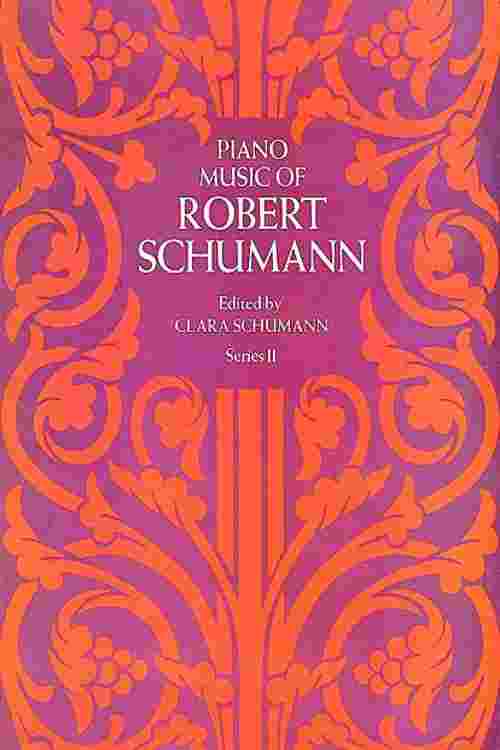 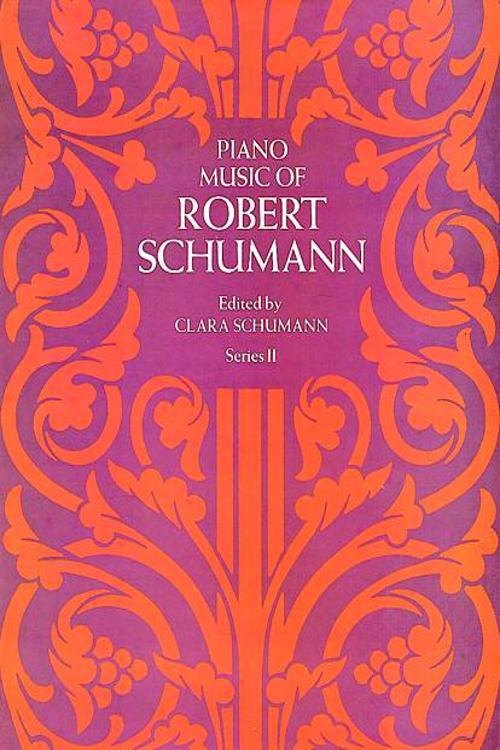 Dover Publications continues its series of playing editions of musical masterpieces with this selection of Robert Schumann's later compositions for solo piano, edited by Clara Schumann. This second volume contains the major compositions from the period 1838–53: `Humoreske,` `Novelletten,` `Sonate No. 2,` Nachtstücke,` `Faschingsschwank aus Wien,` `42 Clavierstücke für die Jugend,` `4 Fugen,` `Waldscenen,` `Bunte Blätter,` and `3 Clavier-Sonaten für die Jugend.`
This book has been especially designed as a playing edition — the noteheads are large and easily readable at the piano, and the margins and spaces between staves are adequate for written notes, fingerings, and turnovers. It is also most useful for analysis or as accompaniment to recordings.