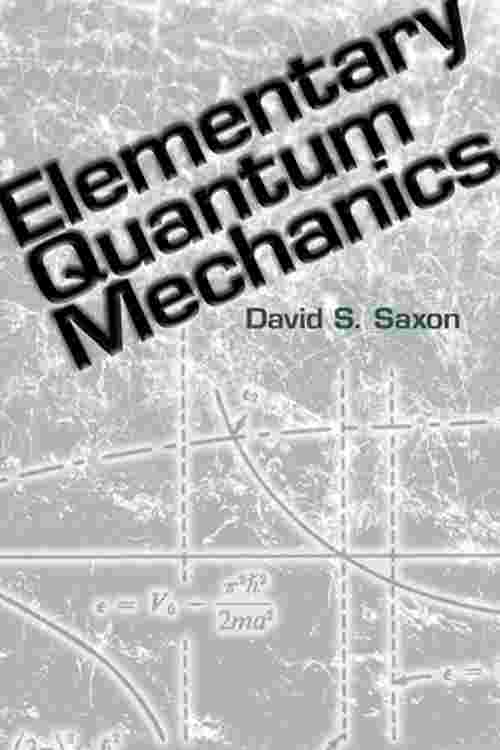 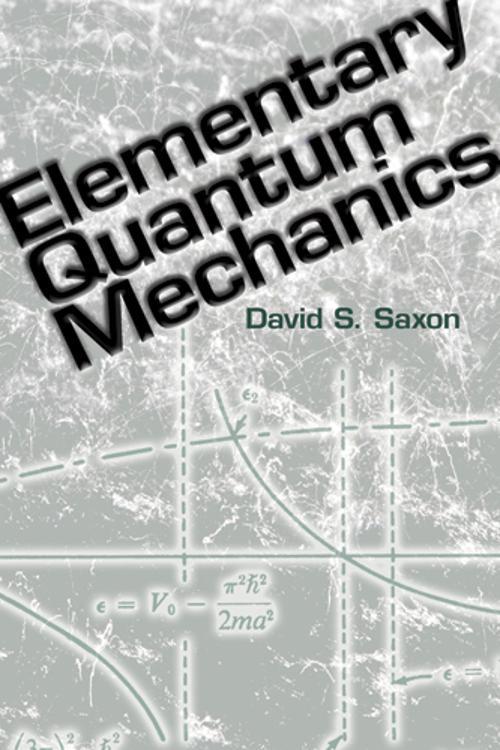 Based on lectures for an undergraduate UCLA course in quantum mechanics, this volume focuses on the formulas of quantum mechanics rather than applications. Widely used in both upper-level undergraduate and graduate courses, it offers a broad self-contained survey rather than in-depth treatments.
Topics include the dual nature of matter and radiation, state functions and their interpretation, linear momentum, the motion of a free particle, Schrödinger's equation, approximation methods, angular momentum, and many other subjects. In the interests of keeping the mathematics as simple as possible, most of the book is confined to considerations of one-dimensional systems. A selection of 150 problems, many of which require prolonged study, amplify the text's teachings and an appendix contains solutions to 50 representative problems. This edition also includes a new Introduction by Joseph A. Rudnick and Robert Finkelstein.