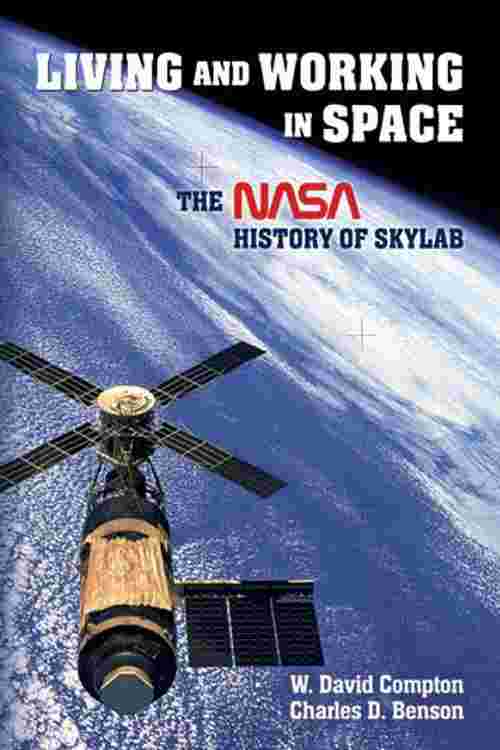 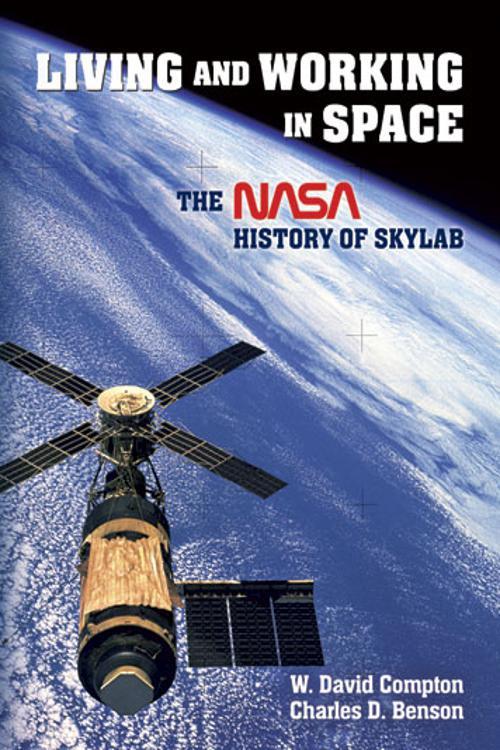 The official record of America's first space station, this thorough and highly readable book from the NASA History Series chronicles the Skylab program from its planning during the 1960s through its 1973 launch and its conclusion in 1979. Its definitive accounts examine the project's goals and achievements as well as the use of discoveries and technology developed during the Apollo program.
This three-part survey begins with the background against which post-Apollo planning unfolded, amid congressional doubt, public opposition, and internal uncertainty at NASA. The second part recounts the modification of existing spacecraft, the manufacture and testing of new modules, changes in astronaut training, and other alterations — all requiring a high degree of coordination between NASA headquarters, field centers, experimenters, and contractors. The final part reviews the three missions and assesses their results. Extensive appendixes provide convenient summaries of the missions and experiments in addition to profiles of the participants.
Read More