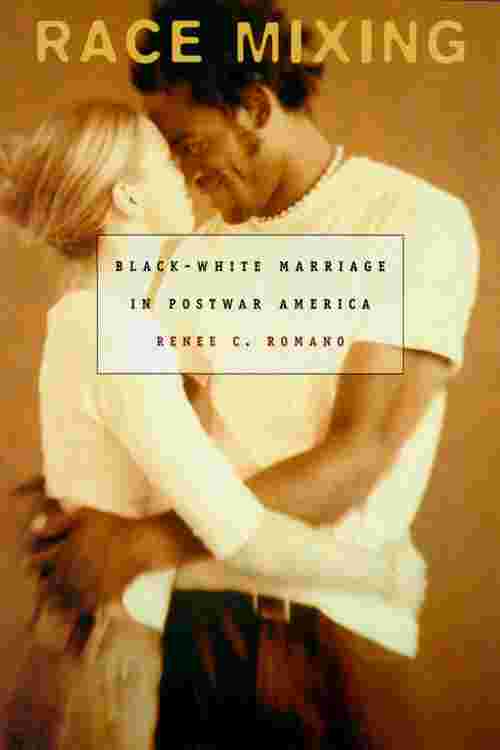 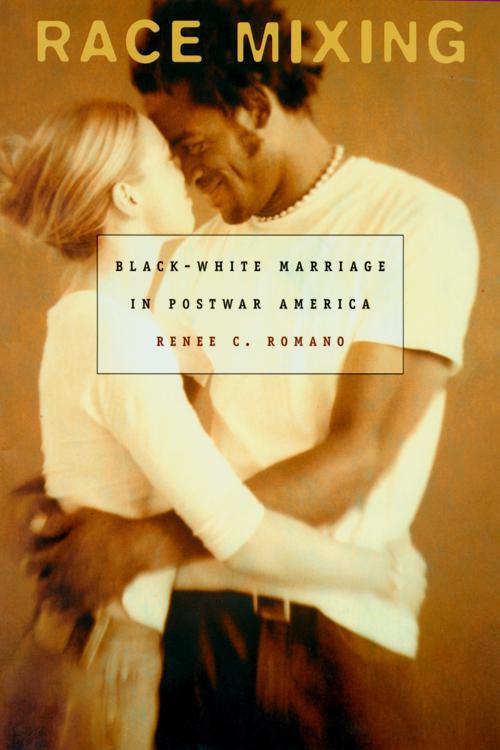 Marriage between blacks and whites is a longstanding and deeply ingrained taboo in American culture. On the eve of World War II, mixed-race marriage was illegal in most states. Yet, sixty years later, black-white marriage is no longer illegal or a divisive political issue, and the number of such couples and their mixed-race children has risen dramatically. Renee Romano explains how and why such marriages have gained acceptance, and what this tells us about race relations in contemporary America. The history of interracial marriage helps us understand the extent to which America has overcome its racist past, and how much further we must go to achieve meaningful racial equality.