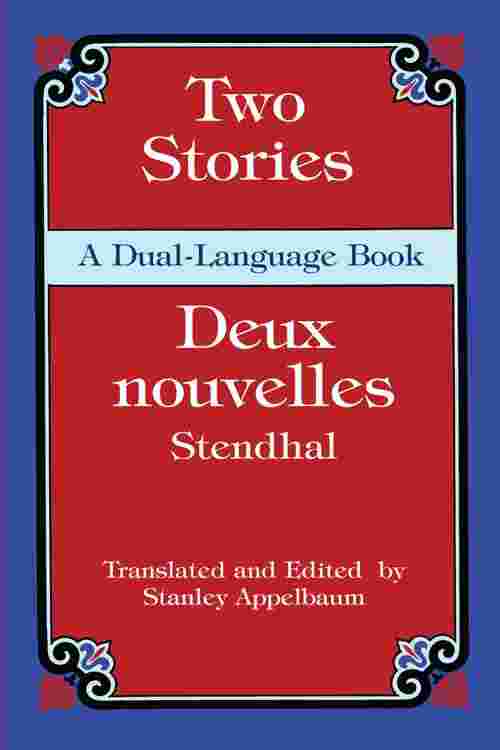 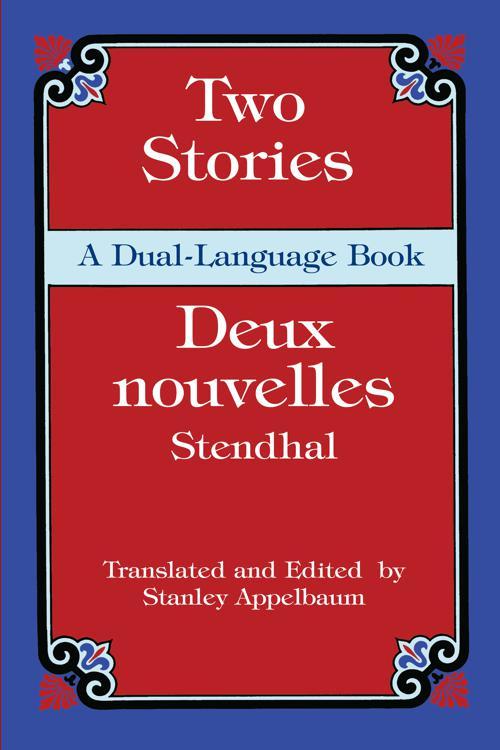 In writing these two ardently romantic and turbulent tales, Stendhal delved deep into old Italian narratives and into his own impassioned heart. “Vanina Vanini” and “L’abbesse de Castro” abound in the qualities for which the French author remains enduringly popular: his strong-willed, impulsive characters; his dry wit and keen irony; and the sweeping drama of his historical settings.
Originally published in the Revue de Paris in 1829, “Vanina Vanini” traces the fortunes of an aristocrat’s daughter who falls in love with a wounded soldier, and prefigures Stendhal’s superb novel, The Red and the Black, which appeared two years later. “L’abbesse de Castro,” published in 1839 under a pseudonym in the prestigious Revue des Deux Mondes, was reputedly derived from Roman and Florentine source manuscripts. Consisting chiefly of Stendhal’s own invention, it recounts the illicit liaison and subsequent trial of an abbess.
The only dual-language edition of these stories, this book features an informative introduction and ample footnotes, making it not only a pleasure to read but also a valuable learning and teaching aid for students and teachers of French literature.
Read More