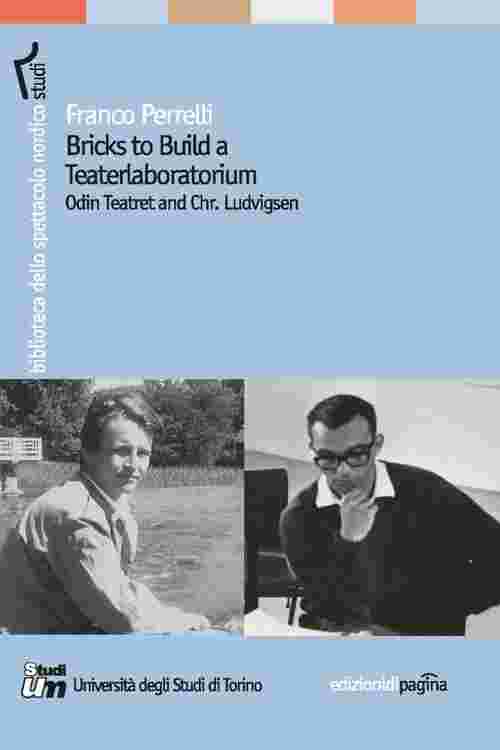 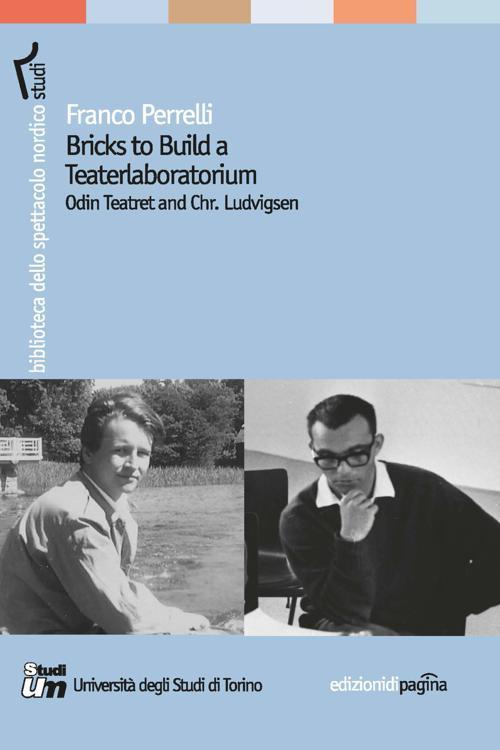 The story of the establishment of the Norwegian Odin Teatret in the Danish town of Holstebro is not only significant in itself. In fact, it shows that Barba's theatre, with the help of partners such as Chr. Ludvigsen, was able to impose avantgarde cultural notions even at those legislative levels which usually endorse certain basic categories of an era and of a culture. The achievements of the group are clearly a consequence of its spirit of initiative but, most of all, of its strategic ability to create complex alliances and to practically make the most out of its partners. From this point of view, the relationship between the Odin and Chr. Ludvigsen stands out as crucial to the history of this group, which has been so influential to the theatre culture of the 20th and 21st centuries.Franco Perrelli is full professor of Performing Arts at the University of Turin. He specialises in Scandinavian and contemporary theatre. Among his books are «Gli spettacoli di Odino. La storia di Eugenio Barba e dell'Odin Teatret» (Bari, Edizioni di Pagina, 2005); «I maestri della ricerca teatrale. Il Living, Grotowski, Barba e Brook» (Roma-Bari, Laterza, 2007; Premio Pirandello 2009).