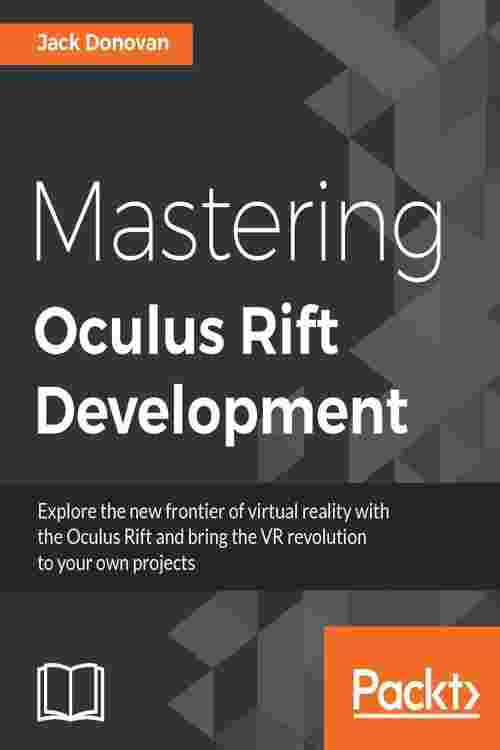 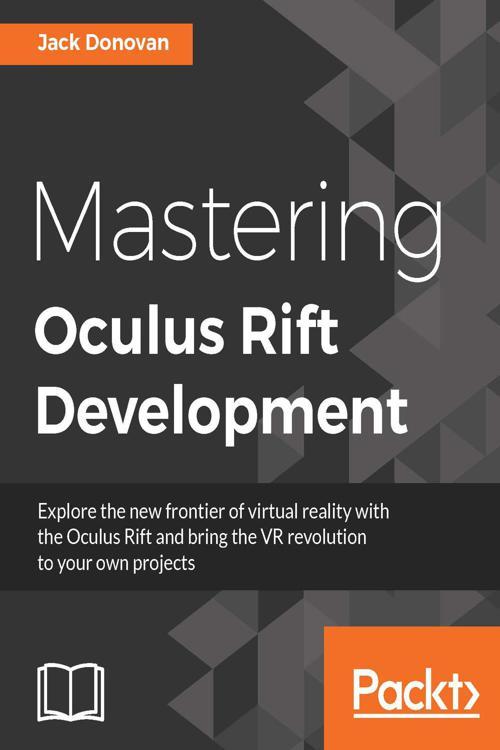 This book is for aspiring indie developers and VR enthusiasts who want to bring their ideas into virtual reality with a new platform that provides an unprecedented level of realism and immersion.

Virtual reality (VR) is changing the world of gaming and entertainment as we know it. VR headsets such as the Oculus Rift immerse players in a virtual world by tracking their head movements and simulating depth, giving them the feeling that they are actually present in the environment. We will first use the Oculus SDK in the book and will then move on to the widely popular Unity Engine, showing you how you can add that extra edge to your VR games using the power of Unity.

In this book, you'll learn how to take advantage of this new medium by designing around each of its unique features. This book will demonstrate the Unity 5 game engine, one of most widely-used engines for VR development, and will take you through a comprehensive project that covers everything necessary to create and publish a complete VR experience for the Oculus Rift. You will also be able to identify the common perils and pitfalls of VR development to ensure that your audience has the most comfortable experience possible.

By the end of the book, you will be able to create an advanced VR game for the Oculus Rift, and you'll have everything you need to bring your ideas into a new reality.

This book takes a step-by-step tutorial approach with illustrative examples to help you implement the projects on your own. The book lets you first get to grips with the Oculus SDK and then moves on to the Unity Engine to add realistic graphics and features in your games.