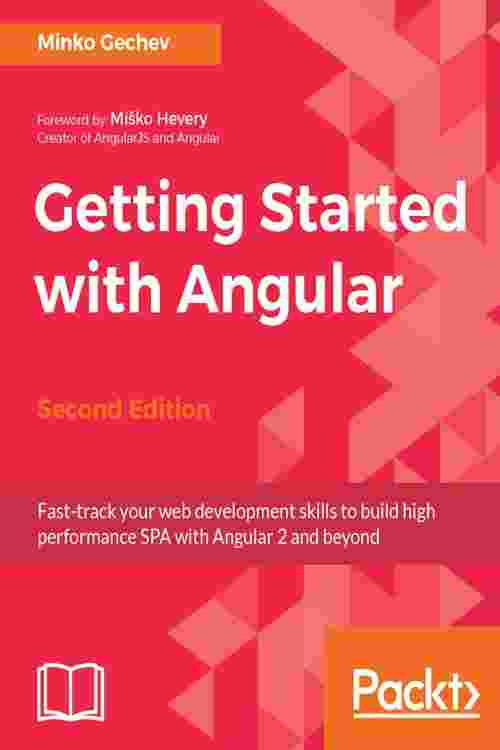 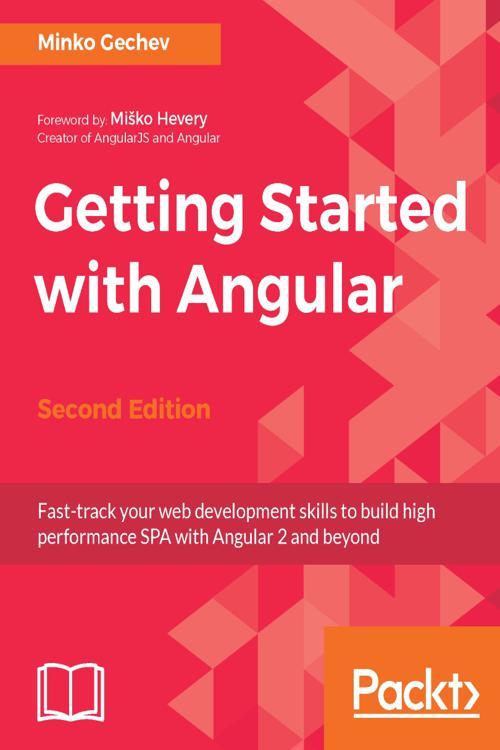 Getting Started with Angular - Second Edition

Getting Started with Angular - Second Edition

Do you want to jump in at the deep end of Angular? Or perhaps you're interested assessing the changes to AngularJS before moving over? If so, then "Getting Started with Angular" is the book for you.

To get the most out of the book, you'll need to be familiar with AngularJS 1.x, and have a good understanding of JavaScript.

I'm delighted to see this new update and hope it helps you build amazing things with Angular. - Misko Hevery, Creator of AngularJS and Angular

Angular is the modern framework you need to build performant and robust web applications. This book is the quickest way to upgrade your AngularJS knowledge to the brave new world of Angular, and get grips with the framework.

It starts with an overview putting the changes of the framework in context with version 1. After that, you will be taken on a TypeScript crash-course so you can take advantage of Angular in its native, statically-typed environment. You'll explore the new change detection mechanism in detail, how directives and components have changed, how you create applications with Angular, and much more. Next, you'll understand how to efficienly develop forms, use the router, implement communication with HTTP services, and transform data with custom pipes. Finally, we will take a look at the Angular's Ahead-of-Time compiler, angular-cli and other such tools that help us build professional applications.

By the end of the book, you'll be ready to start building quick and efficient Angular applications compatible with v2 and v4, that take advantage of all the new features on offer.

This book is up to date for the 2.4 release and is compatible with the 4.0 release as well.

Starting with a comparison between Angular versions, this book is filled with side-by-side code examples to help highlight the changes. Each chapter then looks at major changes to the framework and is filled with small examples and sample code to get you started.