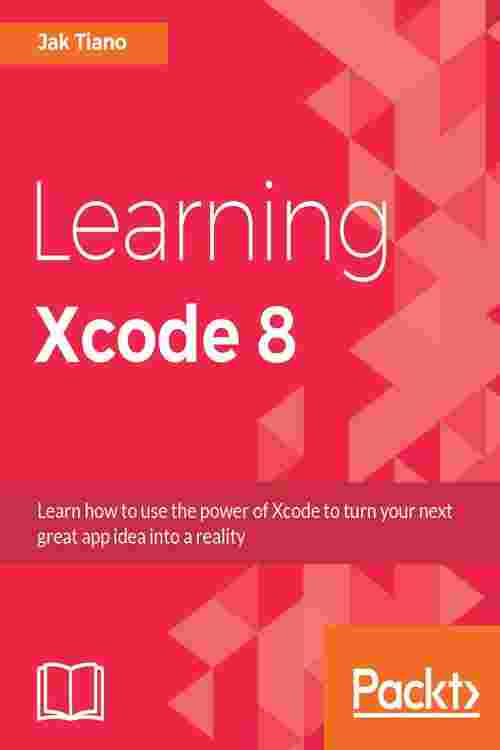 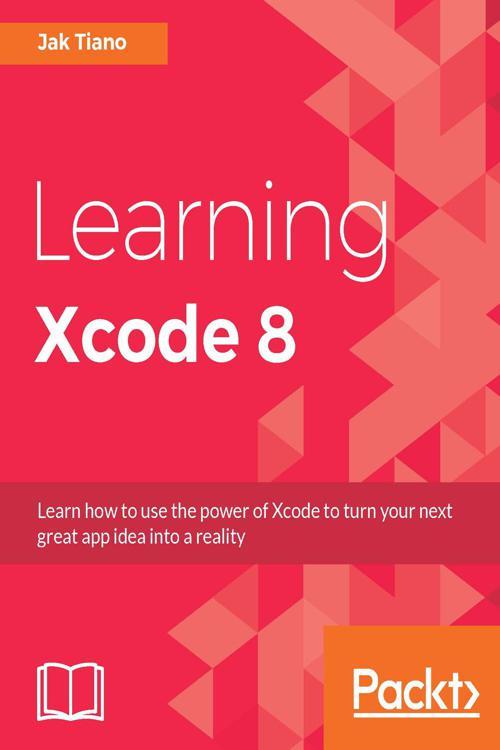 This book is intended for programmers looking to get a jump-start into the world of iOS development. Whether you're a young student who has only spent a few months with Java, or a seasoned developer who has spent their career developing for a different platform, all that is expected is a basic understanding of a programming language such as C++, C#, or Java.

Over the last few years, we've seen a breakthrough in mobile computing and the birth of world-changing mobile apps. With a reputation as one of the most user-centric and developer-friendly platforms, iOS is the best place to launch your next great app idea. As the official tool to create iOS applications, Xcode is chock full of features aimed at making a developer's job easier, faster, and more fun.

This book will take you from complete novice to a published app developer, and covers every step in between. You'll learn the basics of iOS application development by taking a guided tour through the Xcode software and Swift programming language, before putting that knowledge to use by building your first app called "Snippets." Over the course of the book, you will continue to explore the many facets of iOS development in Xcode by adding new features to your app, integrating gestures and sensors, and even creating an Apple Watch companion app. You'll also learn how to use the debugging tools, write unit tests, and optimize and distribute your app. By the time you make it to the end of this book, you will have successfully built and published your first iOS application.

This easy-to-follow guide presents topics in a hands-on lecture format where concepts are introduced and explained, then used in an example as reinforcement. The first third of the book covers the separate building blocks of development, while the second two thirds cover the development of an app from start to finish.