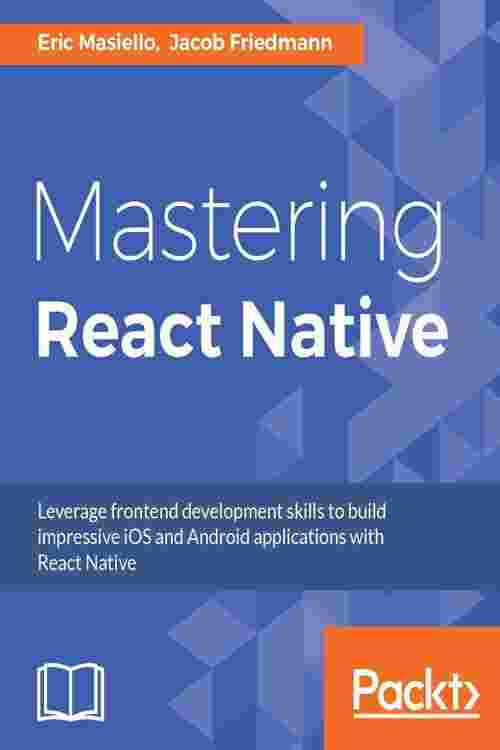 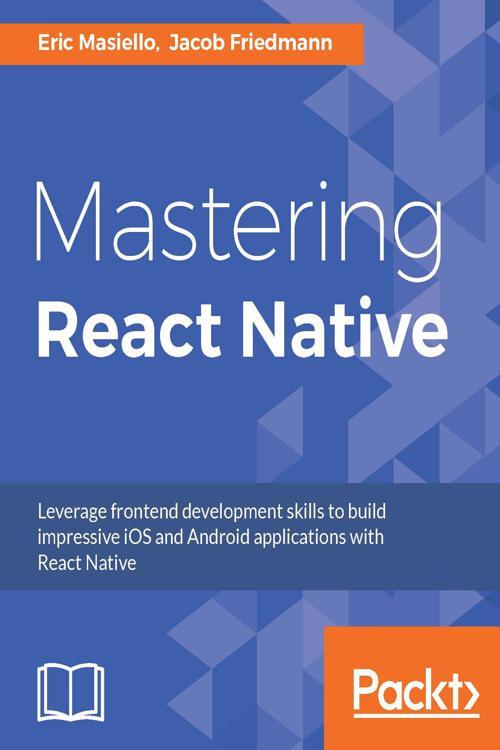 React Native has completely revolutionized mobile development by empowering JavaScript developers to build world-class mobile apps that run natively on mobile platforms. This book will show you how to apply JavaScript and other front-end skills to build cross-platform React Native applications for iOS and Android using a single codebase.

This book will provide you with all the React Native building blocks necessary to become an expert. We'll give you a brief explanation of the numerous native components and APIs that come bundled with React Native including Images, Views, ListViews, WebViews, and much more. You will learn to utilize form inputs in React Native. You'll get an overview of Facebook's Flux data architecture and then apply Redux to manage data with a remote API. You will also learn to animate different parts of your application, as well as routing using React Native's navigation APIs.

By the end of the book, you will be able to build cutting-edge applications using the React Native framework.

This comprehensive guide will take your React Native skills to the next level. It shows you how to develop a clear workflow to build scalable applications, and how to implement the architectural concepts covered to build applications that shine in the real world.