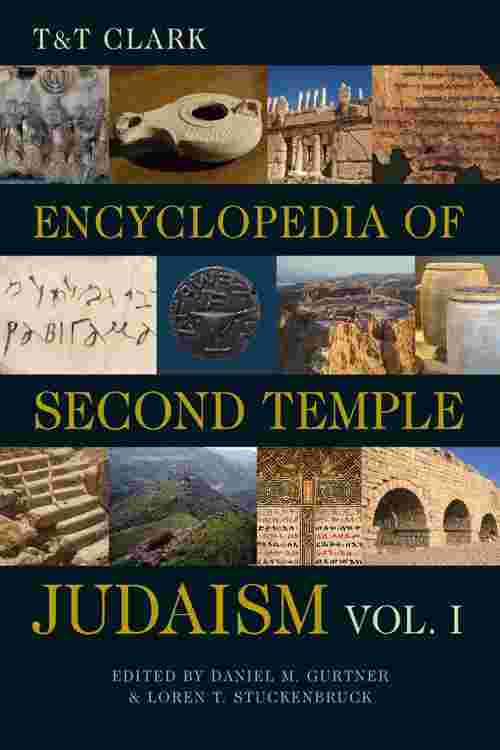 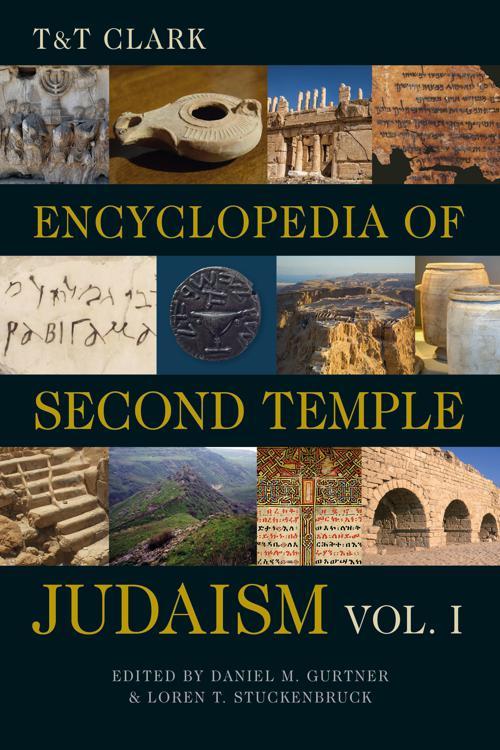 The T&T Clark Encyclopedia of Second Temple Judaism provides a comprehensive reference resource of over 600 scholarly articles aimed at scholars and students interested in Judaism of the Second Temple Period. The two-volume work is split into four parts. Part One offers a prolegomenon for the contemporary study and appreciation of Second Temple Judaism, locating the discipline in relation to other relevant fields (such as Hebrew Bible, Rabbinics, Christian Origins). Beginning with a discussion of terminology, the discussion suggests ways the Second Temple period may be described, and concludes by noting areas of study that challenge our perception of ancient Judaism. Part Two presents an overview of respective contexts of the discipline set within the broad framework of historical chronology corresponding to a set of full-colour, custom-designed maps. With distinct attention to primary sources, the author traces the development of historical, social, political, and religious developments from the time period following the exile in the late 6th century B.C.E. through to the end of the Bar Kokhba revolt (135 C.E.). Part Three focuses specifically on a wide selection of primary-source literature of Second Temple Judaism, summarizing the content of key texts, and examining their similarities and differences with other texts of the period. Essays here include a brief introduction to the work and a summary of its contents, as well as examination of critical issues such as date, provenance, location, language(s), and interpretative matters. The early reception history of texts is also considered, and followed by a bibliography specific to that essay. Numerous high-resolution manuscript images are utilized to illustrate distinct features of the texts. Part Four addresses topics relevant to the Second Temple Period such as places, practices, historical figures, concepts, and subjects of scholarly discussion. These are often supplemented by images, maps, drawings, or diagrams, some of which appear here for the first time. Copiously illustrated, carefully researched and meticulously referenced, this resource provides a reliable, up-to-date and complete guide for those studying early Judaism in its literary and historical settings.