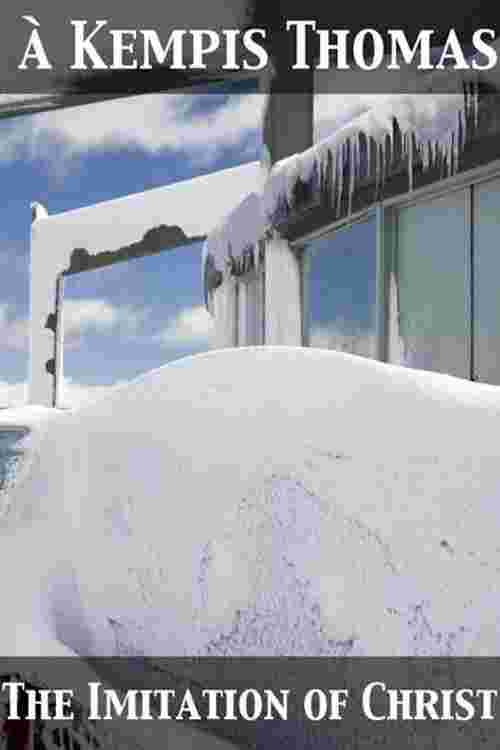 pubOne.info present you this new edition. The treatise &quoteOf the Imitation of Christ&quote appears to have been originally written in Latin early in the fifteenth century. Its exact date and its authorship are still a matter of debate. Manuscripts of the Latin version survive in considerable numbers all over Western Europe, and they, with the vast list of translations and of printed editions, testify to its almost unparalleled popularity. One scribe attributes it to St. Bernard of Clairvaux; but the fact that it contains a quotation from St. Francis of Assisi, who was born thirty years after the death of St. Bernard, disposes of this theory. In England there exist many manuscripts of the first three books, called &quoteMusica Ecclesiastica, &quote frequently ascribed to the English mystic Walter Hilton. But Hilton seems to have died in 1395, and there is no evidence of the existence of the work before 1400. Many manuscripts scattered throughout Europe ascribe the book to Jean le Charlier de Gerson, the great Chancellor of the University of Paris, who was a leading figure in the Church in the earlier part of the fifteenth century