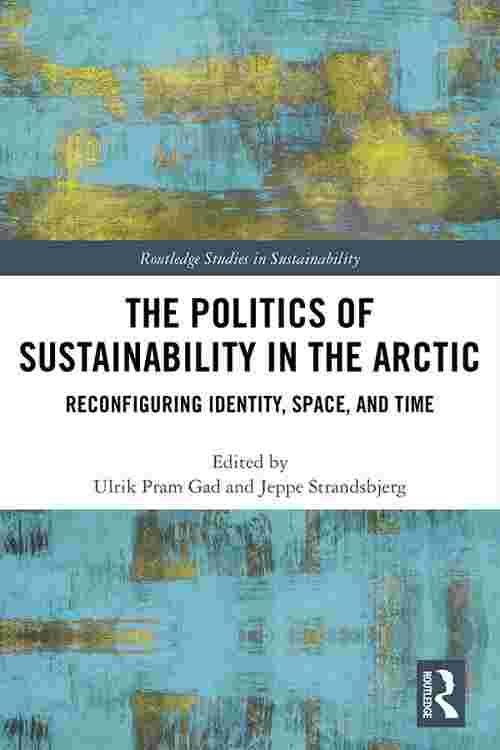 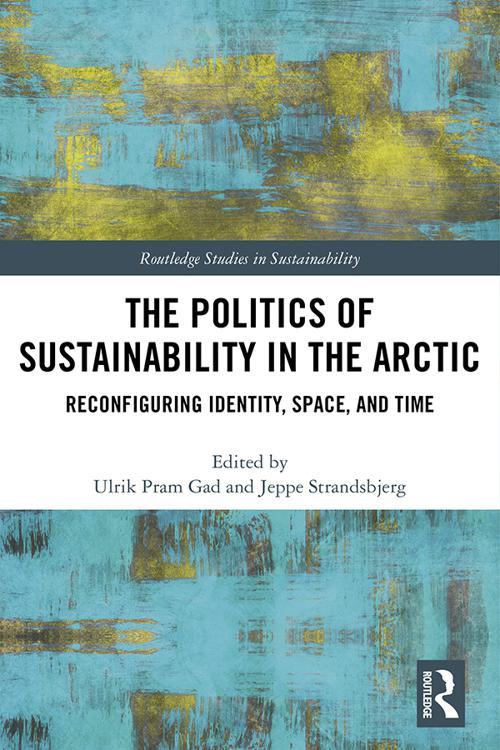 The Politics of Sustainability in the Arctic argues that sustainability is a political concept because it defines and shapes competing visions of the future. In current Arctic affairs, prominent stakeholders agree that development needs to be sustainable, but there is no agreement over what it is that needs to be sustained. In original conservationist discourse, the environment was the sole referent object of sustainability; however, as sustainability discourses have expanded, the concepthas beenlinked to an increasing number of referent objects, such as society, economy, culture, and identity.

This book sets out a theoretical framework for understanding and analysing sustainability as a political concept, and provides a comprehensive empirical investigation of Arctic sustainability discourses. Presenting a range of case studies from Greenland, Norway, Canada, Russia, Iceland, and Alaska, thechapters in this volume analyse the concept of sustainability and how actors are employing and contesting this concept in specific regions within the Arctic. In doing so, the book demonstrates how sustainability is being given new meanings in the postcolonial Arctic and what the political implications are for postcoloniality, nature, and development more broadly.

Beyond those interested in the Arctic, this book will also be of great value to students and scholars of sustainability, sustainable development, and identity and environmental politics.