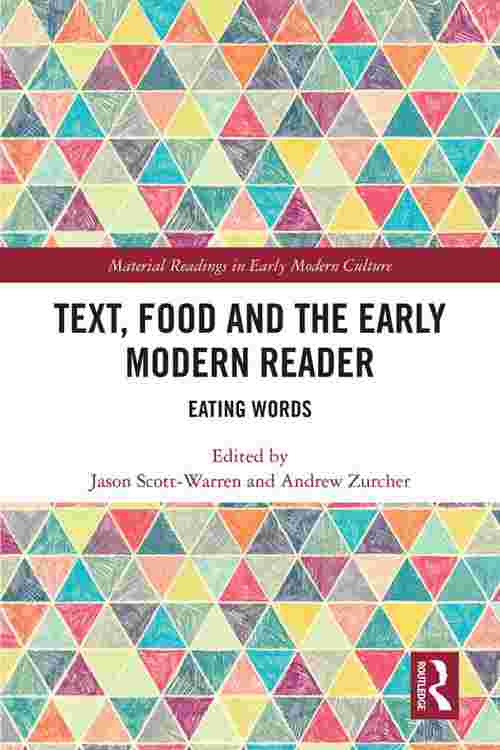 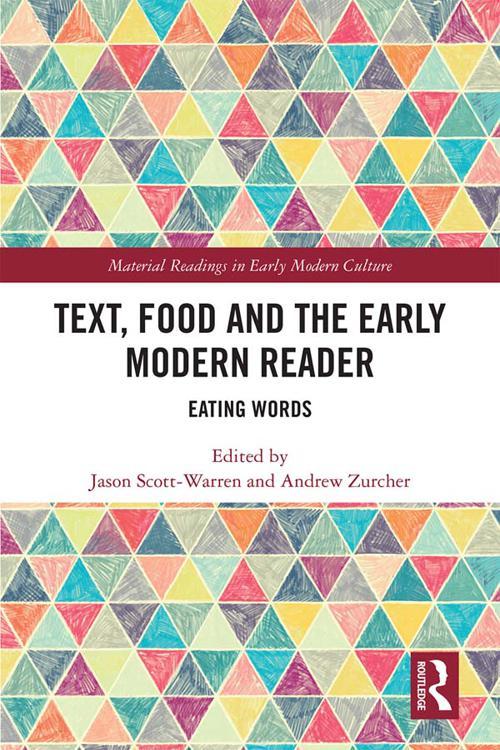 In early modern culture, eating and reading were entangled acts. Our dead metaphors (swallowed stories, overcooked narratives, digested information) are all that now remains of a rich interplay between text and food, in which every element of dining, from preparation to purgation, had its equivalent in the literary sphere. Following the advice of the poet George Herbert, this essay collection "looks to the mouth", unfolding the charged relationship between ingestion and expression in a wide variety of texts and contexts. With contributions from leading scholars in the field, Text, Food and the Early Modern Reader: Eating Words fills a significant gap in our understanding of early modern cultural history. Situated at the lively intersection between literary, historical and bibliographical studies, it opens new lines of dialogue between the study of material textuality and the history of the body.