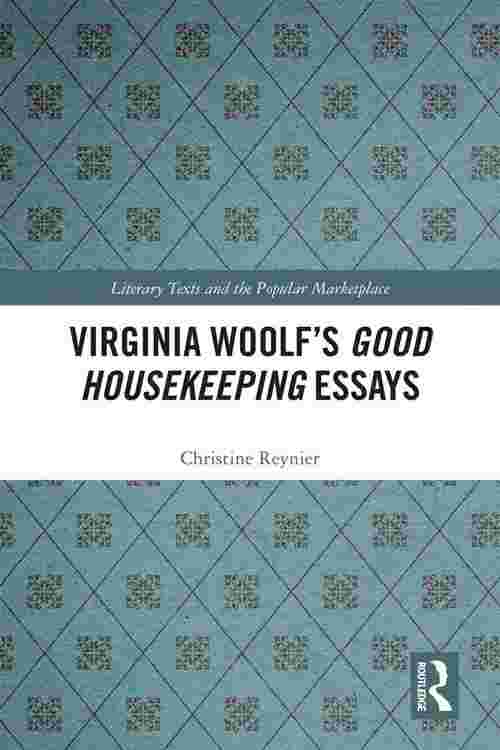 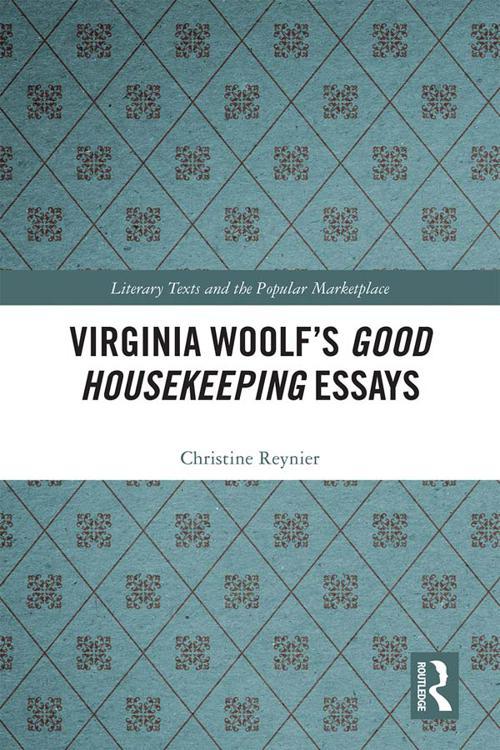 In the mid-twentieth century, Virginia Woolf published 'Six Articles on London Life' in Good Housekeeping magazine, a popular magazine where fashion, cookery and house decoration is largely featured. This first book-length study of what Woolf calls 'little articles' proposes to reassess the commissioned essays and read them in a chronological sequence in their original context as well as in the larger context of Woolf's work. Drawing primarily on literary theory, intermedial studies, periodical studies and philosophy, this volume argues the essays which provided an original guided tour of London are creative and innovative works, combining several art forms while developing a photographic method. Further investigation examines the construct of Woolf's essays as intermedial and as partaking both of theory and praxis; intermediality is closely connected here with her defense of a democratic ideal, itself grounded in a dialogue with her forebears. Far from being second-rate, the Good Housekeeping essays bring together aesthetic and political concerns and come out as playing a pivotal role: they redefine the essay as intermedial, signal Woolf's turn to a more openly committed form of writing, and fit perfectly within Woolf's essayistic and fictional oeuvre which they in turn illuminate.