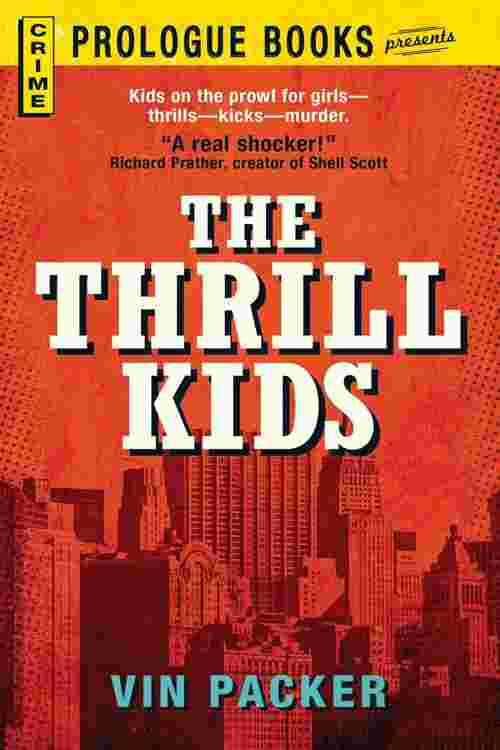 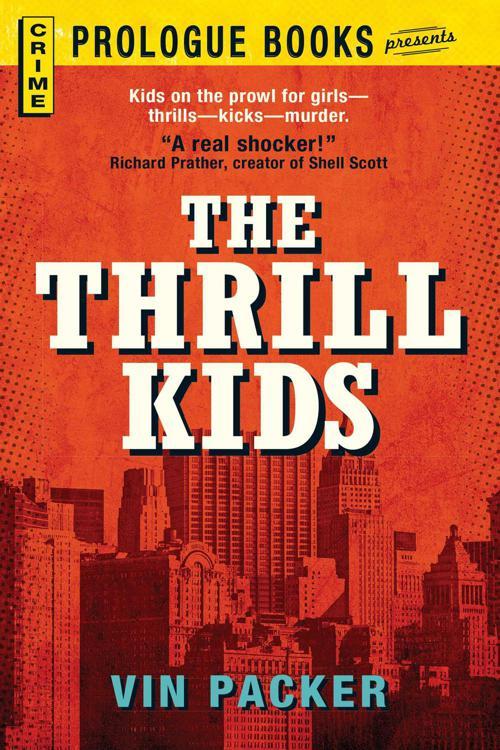 The Lesson - According to Kicks... Heine pointed the knife at her. "O.K., Lady Godiva, take off the blouse."She stood motionless, unable to answer or move."Go ahead, " Heine said. "Take that piece-of-nothing off."The boy’s shoulders slumped and he began to groan. "Brace, mister!" Bar shouted. He put a fist in the boy’s gut, and the boy sank to his knees in the dirt, weeping helplessly. "O.K., green-belly, " Bar said. "Stay there. Your turn comes next."Dazedly the girl undid her blouse. Heine reached and yanked it off her shoulders. She stood there quivering, her pink slip plain and worn. Behind them, Manny began to cough. Johnny stood rooted to the place from where he watched."Let the straps down, " Heine said to the girl."Please. Please...""Do what I tell you." Heine held the knife menacingly. The boy began to pray softly in Spanish.She raised trembling fingers to her bare shoulders and slipped the straps over them. The top of her slip and her bra fell to her waist."Let her go, " Manny whispered. "You ought to let her go now. Huh?""Let her go!" Bar shouted. "What are you worried about, mister? We’re just teaching these two juvenile delinquents a lesson. Don’t you understand that, mister? We’re going to teach these two juvenile delinquents a lesson they’re never, never going to forget." He drew his foot back violently and kicked the boy in the groin. "Isn’t that right, green-belly?"The boy’s scream of pain rent the air of the summer night.