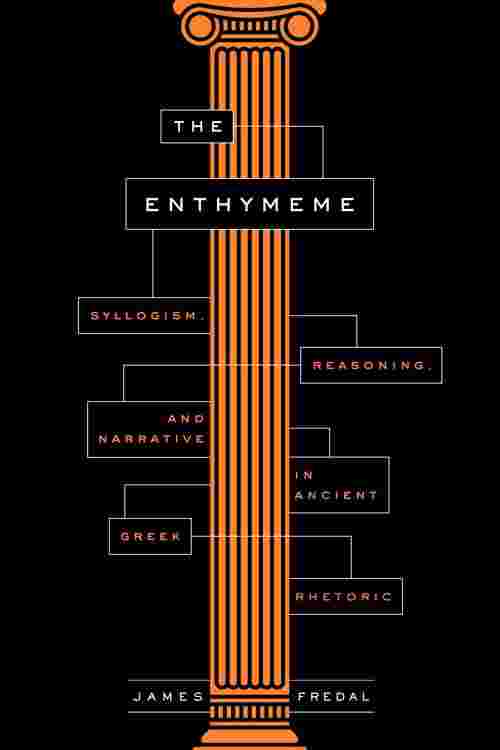 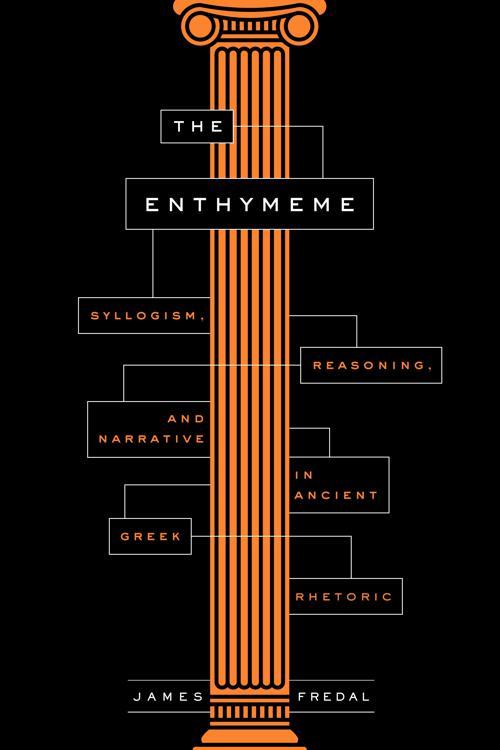 Central to rhetorical theory, the enthymeme is most often defined as a truncated syllogism. Suppressing a premise that the audience already knows, this rhetorical device relies on the audience to fill in the missing information, thereby making the argument more persuasive. James Fredal argues that this view of the enthymeme is wrong. Presenting a new exegesis of Aristotle and classic texts of Attic oratory, Fredal shows that the standard reading of Aristotle’s enthymeme is inaccurate—and that Aristotle himself distorts what enthymemes are and how they work.

From close analysis of the Rhetoric, Topics, and Analytics, Fredal finds that Aristotle’s enthymeme is, in fact, not syllogistic and is different from the enthymeme as it was used by Attic orators such as Lysias and Isaeus. Fredal argues that the enthymeme, as it was originally understood and used, is a technique of storytelling, primarily forensic storytelling, aimed at eliciting from the audience an inference about a narrative. According to Fredal, narrative rather than formal logic is the seedbed of the enthymeme and of rhetoric more broadly.

The Enthymeme reassesses a fundamental doctrine of rhetorical instruction, clarifies the viewpoints of the tradition, and presents a new form of rhetoric for further study and use. This groundbreaking book will be welcomed by scholars and students of classical rhetoric, the history of rhetoric, and rhetorical theory as well as communications studies, classical studies, and classical philosophy.