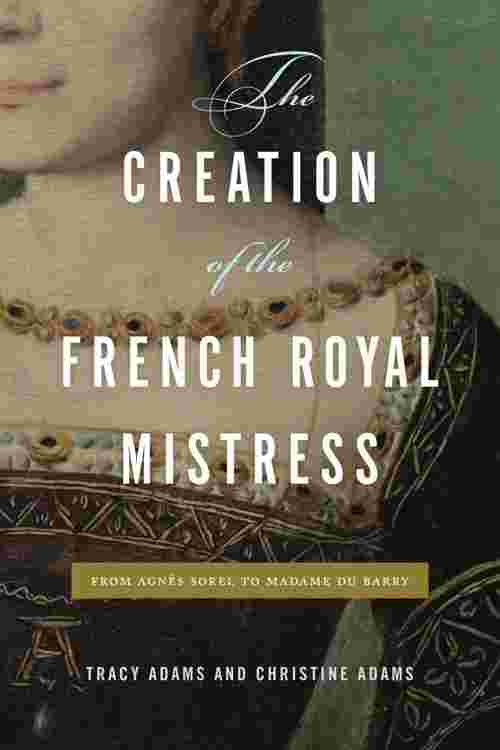 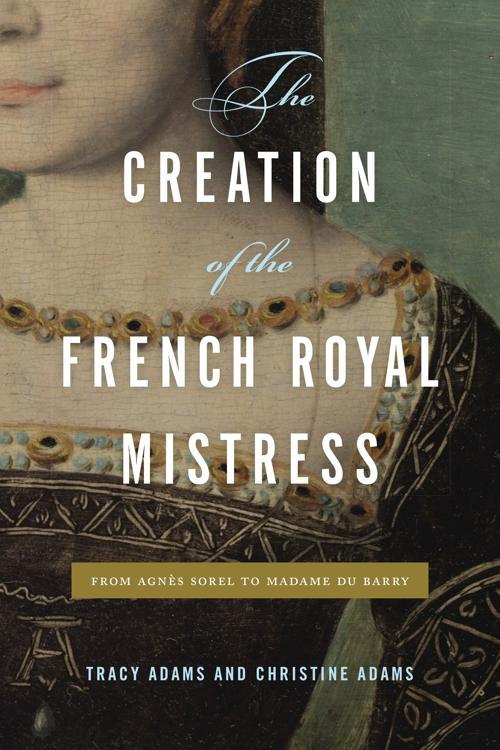 Beginning in the fifteenth century, key structures converged to create a space at court for the royal mistress. The first was an idea of gender already in place: that while women were legally inferior to men, they were men’s equals in competence. Because of their legal subordinacy, queens were considered to be the safest regents for their husbands, and, subsequently, the royal mistress was the surest counterpoint to the royal favorite. Second, the Renaissance was a period during which people began to experience space as theatrical. This shift to a theatrical world opened up new ways of imagining political guile, which came to be positively associated with the royal mistress. Still, the role had to be activated by an intelligent, charismatic woman associated with a king who sought women as advisors. The fascinating particulars of each case are covered in the chapters of this book.

Thoroughly researched and compellingly narrated, this important study explains why the tradition of a politically powerful royal mistress materialized at the French court, but nowhere else in Europe. It will appeal to anyone interested in the history of the French monarchy, women and royalty, and gender studies.