📖[PDF] Fragments from the History of Loss by Louise Green | Perlego 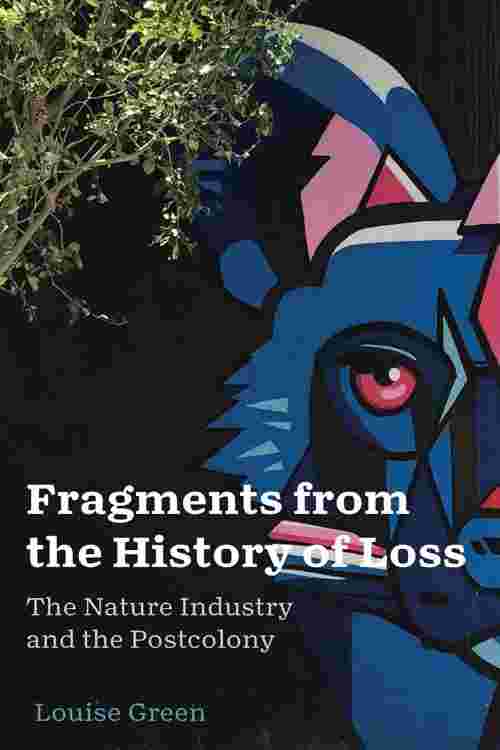 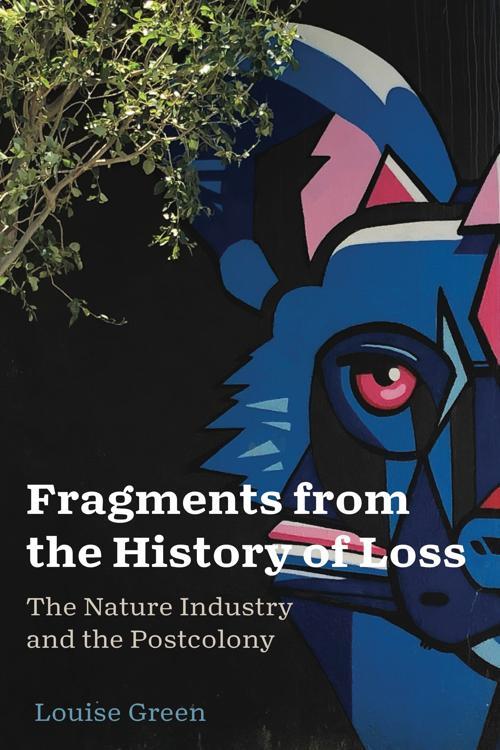 The Anthropocene’s urgent message about imminent disaster invites us to forget about history and to focus on the present as it careens into an unthinkable future. To counter this, Louise Green engages with the theoretical framing of nature in concepts such as the “Anthropocene,” “the great acceleration,” and “rewilding” in order to explore what the philosophy of nature in the era of climate change might look like from postcolonial Africa.

Utilizing a practice of reading developed in the Frankfurt school, Green rearranges narrative fragments from the “global nature industry,” which subjugates all aspects of nature to the logic of capitalist production, in order to disrupt preconceived notions and habitual ways of thinking about how we inhabit the Anthropocene. Examining climate change through the details of everyday life, particularly the history of conspicuous consumption and the exploitation of Africa, she surfaces the myths and fantasies that have brought the world to its current ecological crisis and that continue to shape the narratives through which it is understood. Beginning with African rainforest exhibits in New York and Cornwall, Green discusses how these representations of the climate catastrophe fail to acknowledge the unequal pace at which humans consume and continue to replicate imperial narratives about Africa. Examining this history and climate change through the lens of South Africa’s entry into capitalist modernity, Green argues that the Anthropocene redirects attention away from the real problem, which is not human’s relation with nature, but people’s relations with each other.

A sophisticated, carefully argued call to rethink how we approach relationships between and among humans and the world in which we live, Fragments from the History of Loss is a challenge to both the current era and the scholarly conversation about the Anthropocene.