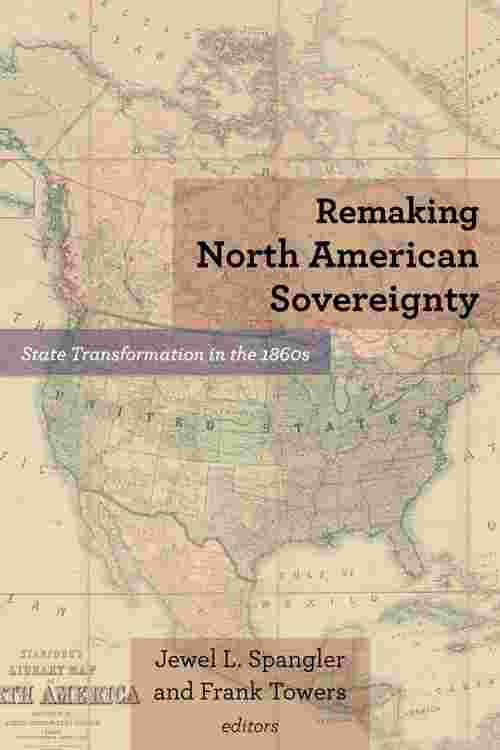 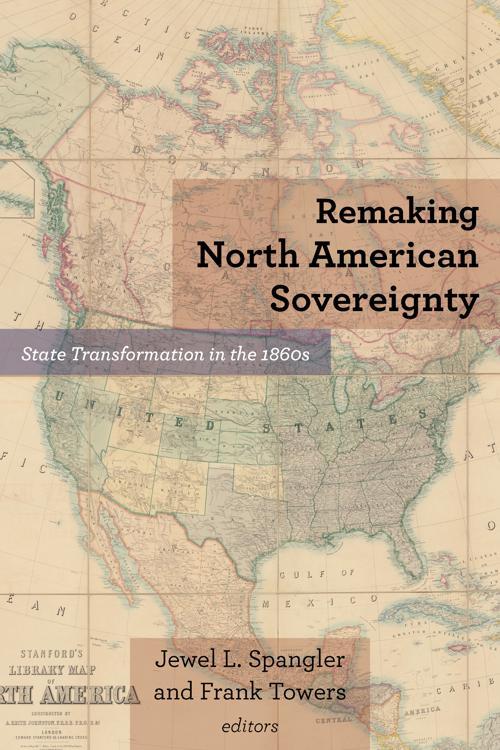 North America took its political shape in the crisis of the 1860s, marked by Canadian Confederation, the U.S. Civil War, the restoration of the Mexican Republic, and numerous wars and treaty regimes conducted between these states and indigenous peoples. This crisis wove together the three nation-states of modern North America from a patchwork of contested polities. Remaking North American Sovereignty brings together distinguished experts on the histories of Canada, indigenous peoples, Mexico, and the United States to re-evaluate this era of political transformation in light of the global turn in nineteenth-century historiography. They uncover the continental dimensions of the 1860s crisis that have been obscured by historical traditions that confine these conflicts within its national framework.