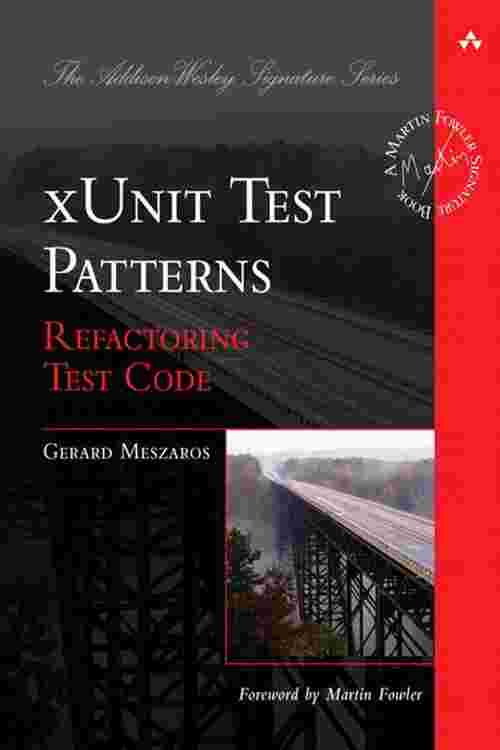 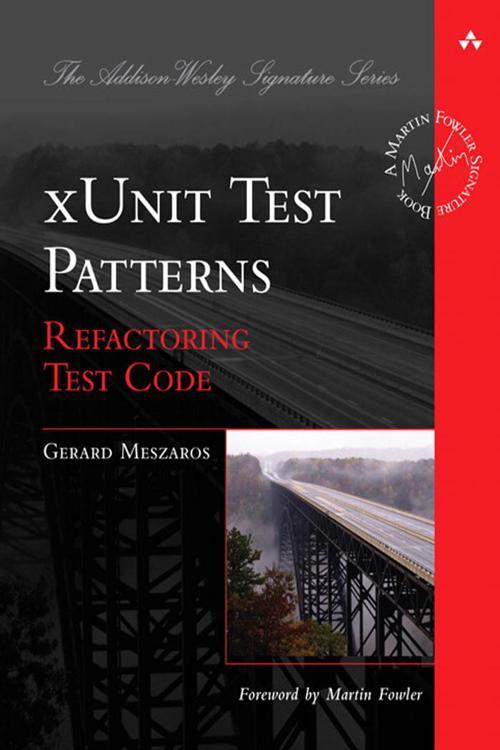 Automated testing is a cornerstone of agile development. An effective testing strategy will deliver new functionality more aggressively, accelerate user feedback, and improve quality. However, for many developers, creating effective automated tests is a unique and unfamiliar challenge.

xUnit Test Patterns is the definitive guide to writing automated tests using xUnit, the most popular unit testing framework in use today. Agile coach and test automation expert Gerard Meszaros describes 68 proven patterns for making tests easier to write, understand, and maintain. He then shows you how to make them more robust and repeatable--and far more cost-effective.

Loaded with information, this book feels like three books in one. The first part is a detailed tutorial on test automation that covers everything from test strategy to in-depth test coding. The second part, a catalog of 18 frequently encountered "test smells, " provides trouble-shooting guidelines to help you determine the root cause of problems and the most applicable patterns. The third part contains detailed descriptions of each pattern, including refactoring instructions illustrated by extensive code samples in multiple programming languages.

This book will benefit developers, managers, and testers working with any agile or conventional development process, whether doing test-driven development or writing the tests last. While the patterns and smells are especially applicable to all members of the xUnit family, they also apply to next-generation behavior-driven development frameworks such as RSpec and JBehave and to other kinds of test automation tools, including recorded test tools and data-driven test tools such as Fit and FitNesse.