📖[PDF] This Is Strobist Info by Dustin Diaz | Perlego 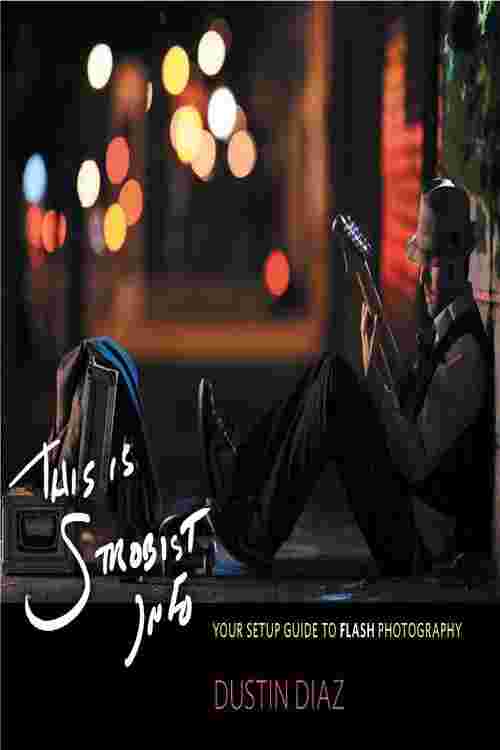 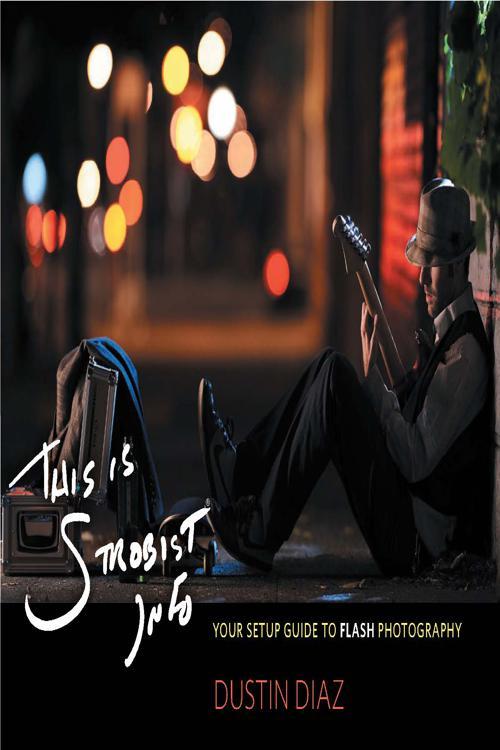 In 2009, photographer Dustin Diaz began a “365 project, ” the goal of which is to shoot and share one picture per day for a year. Not only did Diaz actually complete the project–an achievement in and of itself–he consistently shared both the final image and the behind-the-scenes setup shot for that image, allowing the viewer to see how the shot was arranged. He also included information about exposure, flash power, distance, and light modifiers. The project was a huge hit that attracted thousands of followers. This Is Strobist® Info recreates and expands upon this approach by featuring an image alongside a setup shot that helpfully explains how that image was created. By showing the finished pictures as well as the setup shots for 50 of Diaz’s images, you’ll gain tons of knowledge about the basics–and beyond–of flash photography, including everything from simple one-light shots to images created with five lights and numerous gels, clamps, umbrellas, softboxes, and grids. Additionally, This Is Strobist® Info includes two chapters that guide you through the basics of starting your own lighting kit and explain the important but often-misunderstood inverse square law.