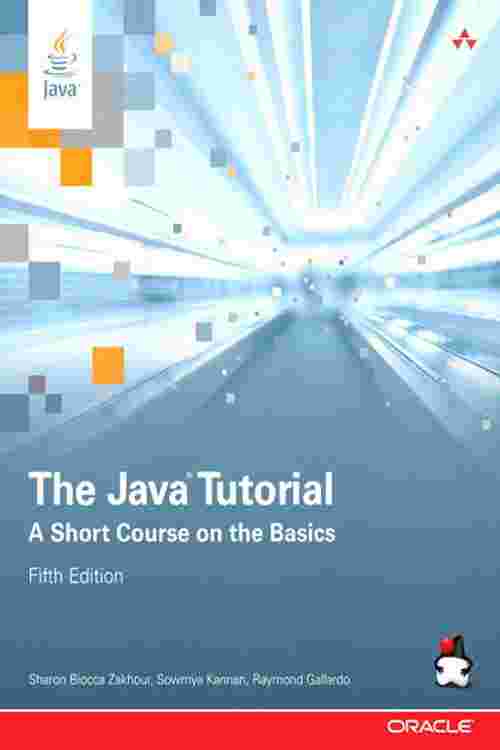 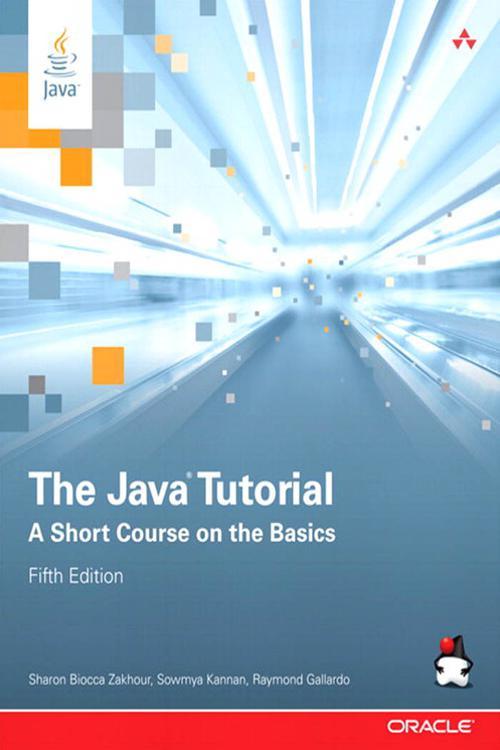 The Java® Tutorial, Fifth Edition, is based on Release 7 of the Java Platform Standard Edition. This revised and updated edition introduces the new features added to the platform, including a section on NIO.2, the new file I/O API, and information on migrating legacy code to the new API. The deployment coverage has also been expanded, with new chapters such as “Doing More with Rich Internet Applications” and “Deployment in Depth, ” and a section on the fork/join feature has been added to the chapter on concurrency. Information reflecting Project Coin developments, including the new try-with-resources statement, the ability to catch more than one type of exception with a single exception handler, support for binary literals, and diamond syntax, which results in cleaner generics code, has been added where appropriate. The chapters covering generics, Java Web Start, and applets have also been updated. In addition, if you plan to take one of the Java SE 7 certification exams, this guide can help. A special appendix, “Preparing for Java Programming Language Certification, ” lists the three exams available, details the items covered on each exam, and provides cross-references to where more information about each topic appears in the text. All of the material has been thoroughly reviewed by members of Oracle Java engineering to ensure that the information is accurate and up to date.