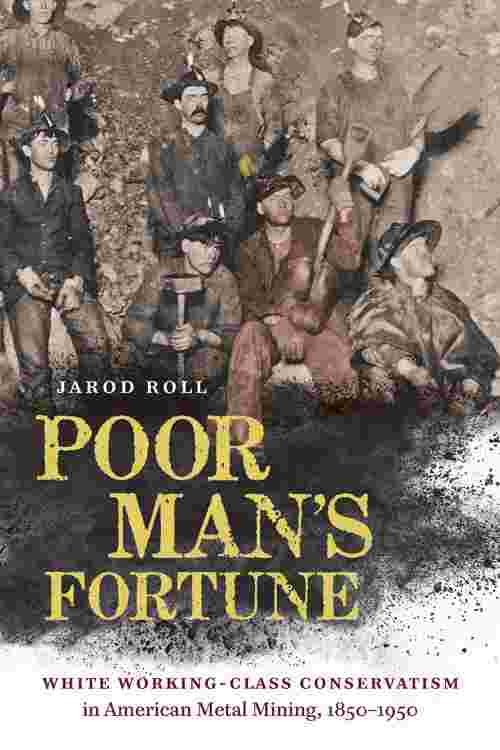 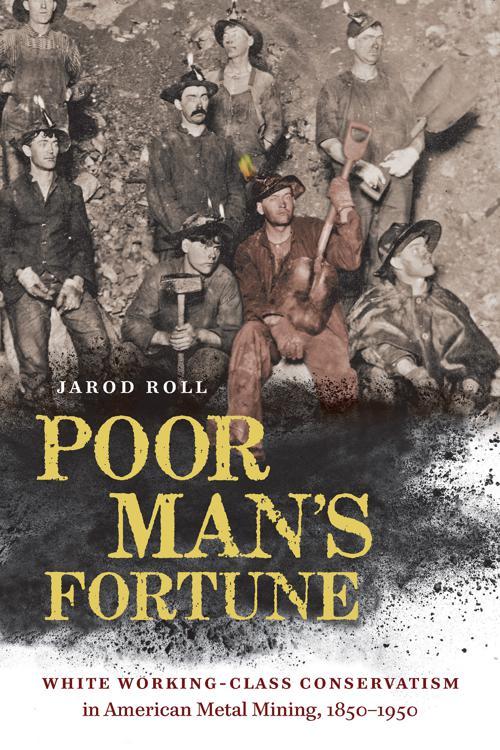 White working-class conservatives have played a decisive role in American history, particularly in their opposition to social justice movements, radical critiques of capitalism, and government help for the poor and sick. While this pattern is largely seen as a post-1960s development, Poor Man's Fortune tells a different story, excavating the long history of white working-class conservatism in the century from the Civil War to World War II. With a close study of metal miners in the Tri-State district of Kansas, Missouri, and Oklahoma, Jarod Roll reveals why successive generations of white, native-born men willingly and repeatedly opposed labor unions and government-led health and safety reforms, even during the New Deal. With painstaking research, Roll shows how the miners' choices reflected a deep-seated, durable belief that hard-working American white men could prosper under capitalism, and exposes the grim costs of this view for these men and their communities, for organized labor, and for political movements seeking a more just and secure society. Roll's story shows how American inequalities are in part the result of a white working-class conservative tradition driven by grassroots assertions of racial, gendered, and national privilege.