📖[PDF] Wrestling with the Left by Barbara Foley | Perlego 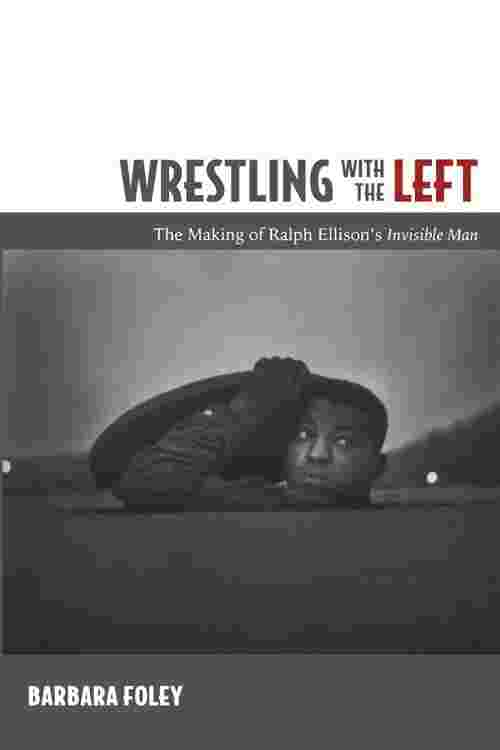 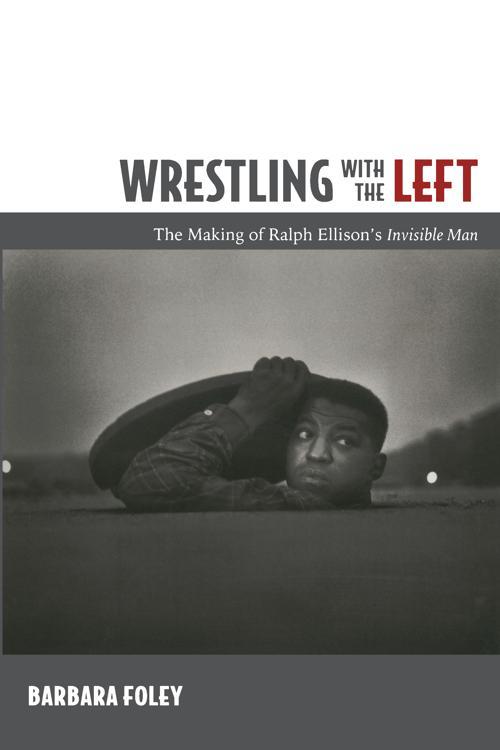 In Wrestling with the Left, Barbara Foley presents a penetrating analysis of the creation of Invisible Man. In the process she sheds new light not only on Ralph Ellison's celebrated novel but also on his early radicalism and the relationship between African American writers and the left during the early years of the cold war. Foley scrutinized thousands of pages of drafts and notes for the novel, as well as the author's early journalism and fiction, published and unpublished. While Ellison had cut his ties with the Communist left by the time he began Invisible Man in 1945, Foley argues that it took him nearly seven years to wrestle down his leftist consciousness (and conscience) and produce the carefully patterned cold war text that won the National Book Award in 1953 and has since become a widely taught American classic. She interweaves her account of the novel's composition with the history of American Communism, linking Ellison's political and artistic transformations to his distress at the Communists' wartime policies, his growing embrace of American nationalism, his isolation from radical friends, and his recognition, as the cold war heated up, that an explicitly leftist writer could not expect to have a viable literary career. Foley suggests that by expunging a leftist vision from Invisible Man, Ellison rendered his novel not only less radical but also less humane than it might otherwise have been.