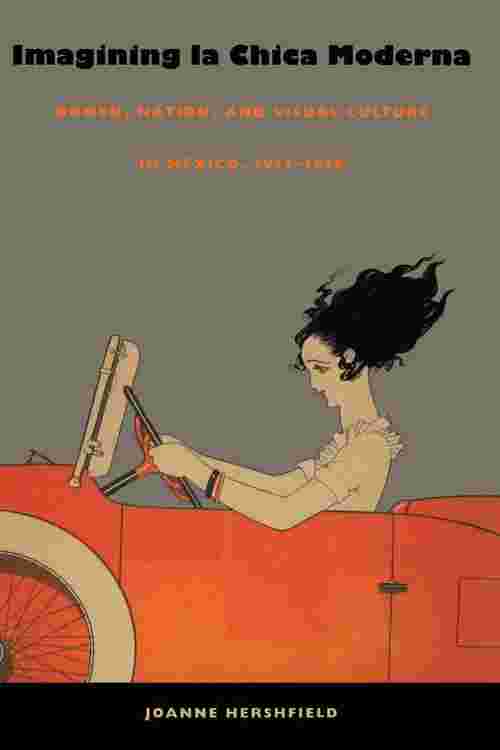 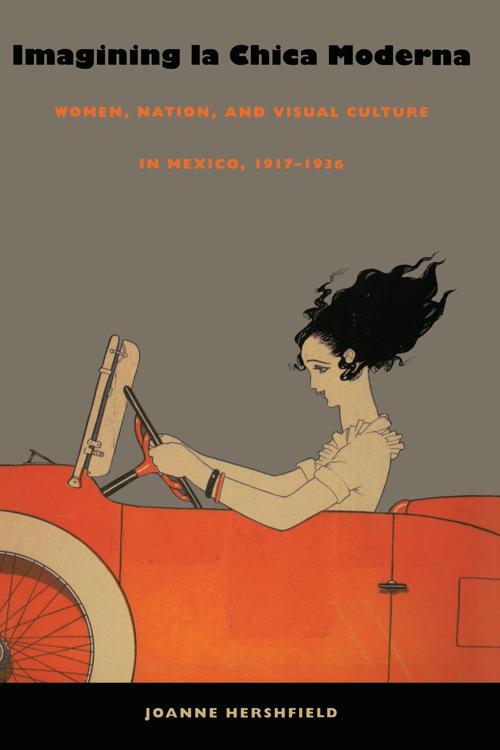 In the years following the Mexican Revolution, visual images of la chica moderna, the modern woman, au courant in appearance and attitude, popped up in mass media across the country. Some of the images were addressed directly to women through advertisements, as illustrations accompanying articles in women's magazines, and on the "women's pages" in daily newspapers. Others illustrated domestic and international news stories, promoted tourism, or publicized the latest Mexican and Hollywood films. In Imagining la Chica Moderna, Joanne Hershfield examines these images, exploring how the modern woman was envisioned in Mexican popular culture and how she figured into postrevolutionary contestations over Mexican national identity.

Through her detailed interpretations of visual representations of la chica moderna, Hershfield demonstrates how the images embodied popular ideas and anxieties about sexuality, work, motherhood, and feminine beauty, as well as class and ethnicity. Her analysis takes into account the influence of mexicanidad, the vision of Mexican national identity promoted by successive postrevolutionary administrations, and the fashions that arrived in Mexico from abroad, particularly from Paris, New York, and Hollywood. She considers how ideals of the modern housewife were promoted to Mexican women through visual culture; how working women were represented in illustrated periodicals and in the Mexican cinema; and how images of traditional "types" of Mexican women, such as la china poblana (the rural woman), came to define a "domestic exotic" form of modern femininity. Scrutinizing photographs of Mexican women that accompanied articles in the Mexican press during the 1920s and 1930s, Hershfield reflects on the ways that the real and the imagined came together in the production of la chica moderna.