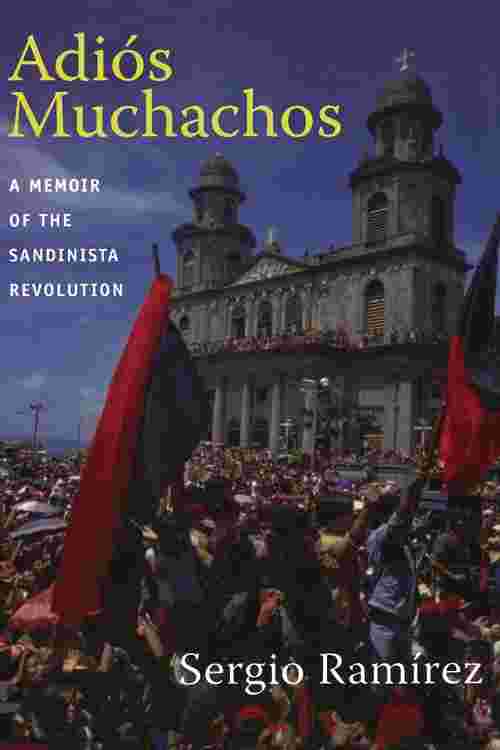 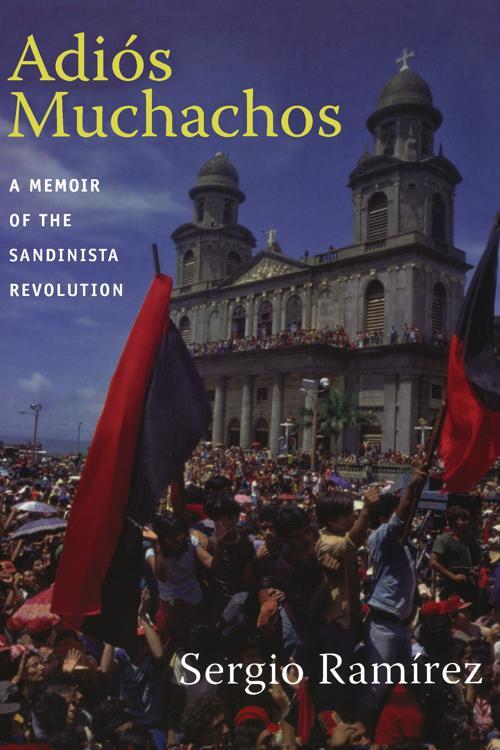 Adiós Muchachos is a candid insider's account of the leftist Sandinista revolution in Nicaragua. During the 1970s, Sergio Ramírez led prominent intellectuals, priests, and business leaders to support the Sandinista National Liberation Front (FSLN), against Anastasio Somoza's dictatorship. After the Sandinistas overthrew the Somoza regime in 1979, Ramírez served as vice-president under Daniel Ortega from 1985 until 1990, when the FSLN lost power in a national election. Disillusioned by his former comrades' increasing intolerance of dissent and resistance to democratization, Ramírez defected from the Sandinistas in 1995 and founded the Sandinista Renovation Movement. In Adiós Muchachos, he describes the utopian aspirations for liberation and reform that motivated the Sandinista revolution against the Somoza regime, as well as the triumphs and shortcomings of the movement's leadership as it struggled to turn an insurrection into a government, reconstruct a country beset by poverty and internal conflict, and defend the revolution against the Contras, an armed counterinsurgency supported by the United States. Adiós Muchachos was first published in 1999. Based on a later edition, this translation includes Ramírez's thoughts on more recent developments, including the re-election of Daniel Ortega as president in 2006.