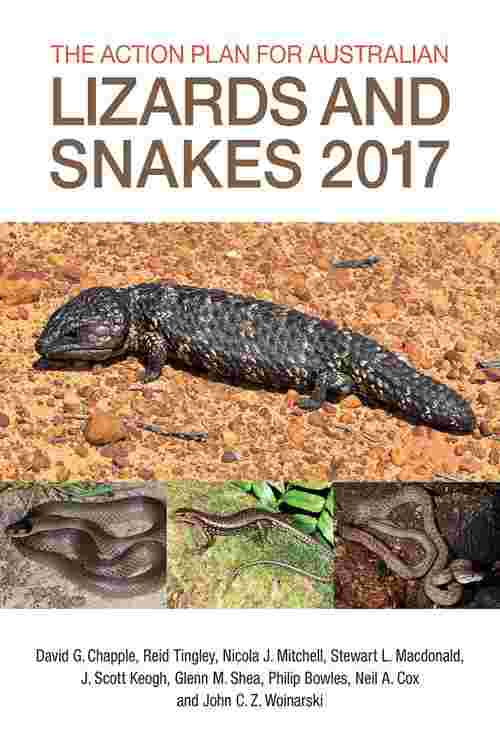 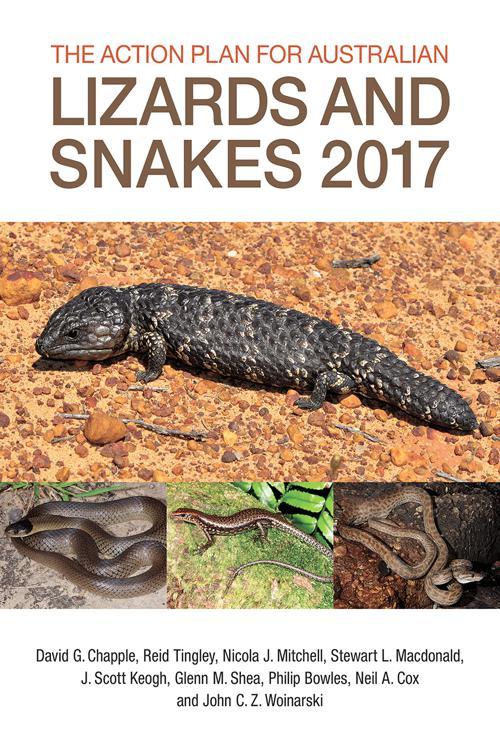 Lizards and snakes (squamate reptiles) are the most diverse vertebrate group in Australia, with approximately 1000 described species, representing about 10% of the global squamate diversity. Squamates are a vital part of the Australian ecosystem, but their conservation has been hindered by a lack of knowledge of their diversity, distribution, biology and key threats.The Action Plan for Australian Lizards and Snakes 2017 provides the first comprehensive assessment of the conservation status of Australian squamates in 25 years. Conservation assessments are provided for 986 species of Australian lizards and snakes (including sea snakes). Over the past 25 years there has been a substantial increase in the number of species and families recognised within Australia. There has also been an increase in the range and magnitude of threatening processes with the potential to impact squamates. This has resulted in an increase in the proportion of the Australian squamate fauna that is considered Threatened. Notably over this period, the first known extinction (post-European settlement) of an Australian reptile species occurred – an indication of the increasingly urgent need for better knowledge and management of this fauna. Six key recommendations are presented to improve the conservation management and plight of Australian squamates.This Action Plan represents an essential resource for research scientists, conservation biologists, conservation managers, environmental consultants, policy makers from Commonwealth and State/Territory governments, and the herpetological community.