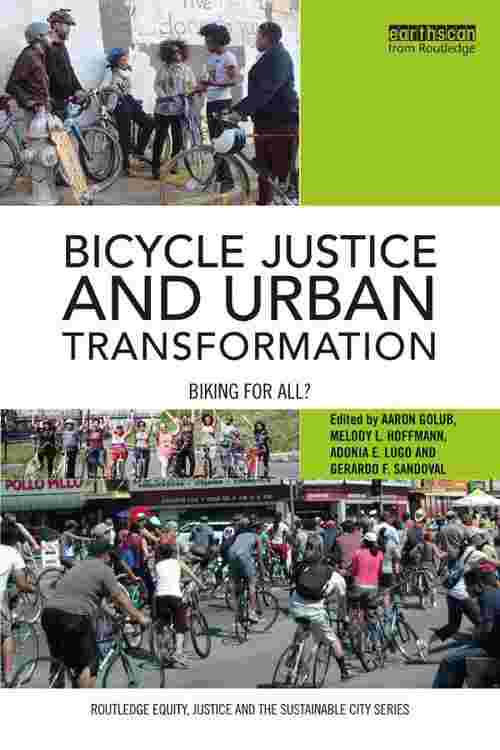 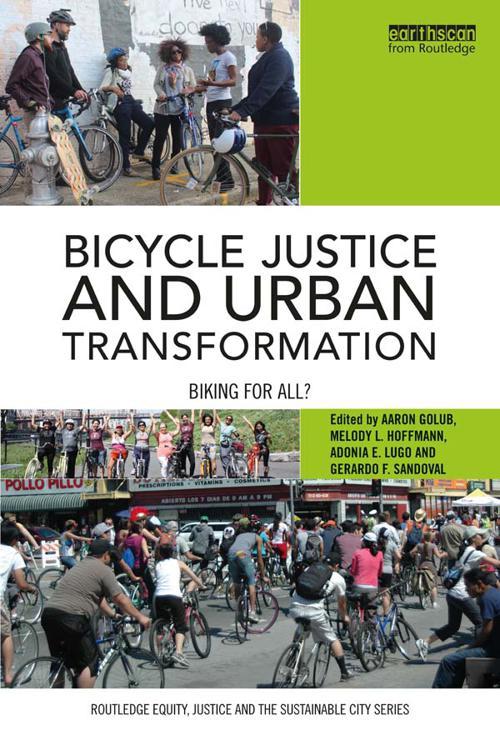 As bicycle commuting grows in the United States, the profile of the white, middle-class cyclist has emerged. This stereotype evolves just as investments in cycling play an increasingly important role in neighborhood transformations. However, despite stereotypes, the cycling public is actually quite diverse, with the greatest share falling into the lowest income categories.

Bicycle Justice and Urban Transformation demonstrates that for those with privilege, bicycling can be liberatory, a lifestyle choice, whereas for those surviving at the margins, cycling is not a choice, but an often oppressive necessity. Ignoring these "invisible" cyclists skews bicycle improvements towards those with choices. This book argues that it is vital to contextualize bicycling within a broader social justice framework if investments are to serve all street users equitably. "Bicycle justice" is an inclusionary social movement based on furthering material equity and the recognition that qualitative differences matter.

This book illustrates equitable bicycle advocacy, policy and planning. In synthesizing the projects of critical cultural studies, transportation justice and planning, the book reveals the relevance of social justice to public and community-driven investments in cycling. This book will interest professionals, advocates, academics and students in the fields of transportation planning, urban planning, community development, urban geography, sociology and policy.