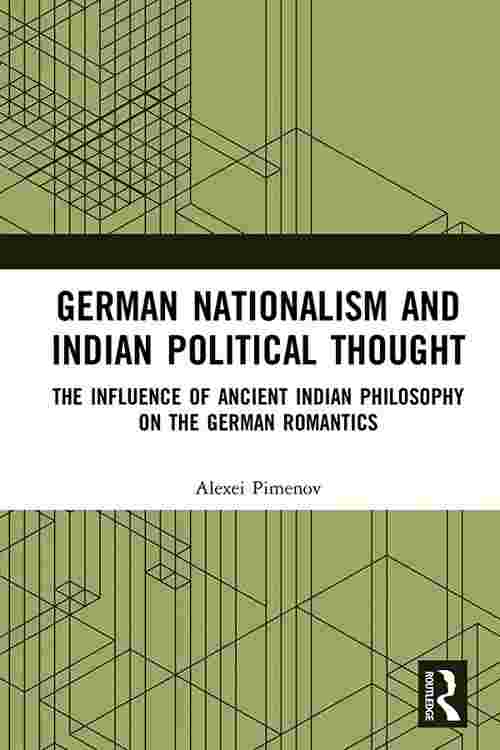 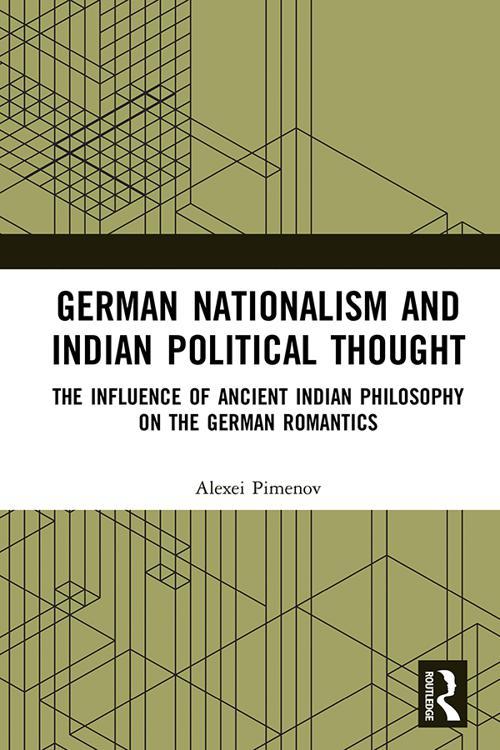 This book examines the influence of Indian socio-political thought, ideas, and culture on German Romantic nationalism. It suggests that, contrary to the traditional view that the concepts of nationalism have moved exclusively from the West to the rest of the world, in the crucial case of German nationalism, the essential intellectual underpinnings of the nationalist discourse came to the West, not from the West.

The book demonstrates how the German Romantic fascination with India resulted in the adoption of Indian models of identity and otherness and ultimately shaped German Romantic nationalism. The author illustrates how Indian influence renovated the scholarly design of German nationalism and, at the same time, became central to pre-modern and pre-nationalist models of identity, which later shaped the Aryan myth. Focusing on the scholarship of Friedrich Schlegel, Otmar Frank, Joseph Goerres, and Arthur Schopenhauer, the book shows how, in explaining the fact of the diversity of languages, peoples, and cultures, the German Romantics reproduced the Indian narrative of the degradation of some Indo-Aryan clans, which led to their separation from the Aryan civilization.

An important resource for the nexus between Indology and Orientalism, German Indian Studies and studies of nationalism, this book will be of interest to researchers working in the fields of history, European and South Asian area studies, philosophy, political science, and IR theory.