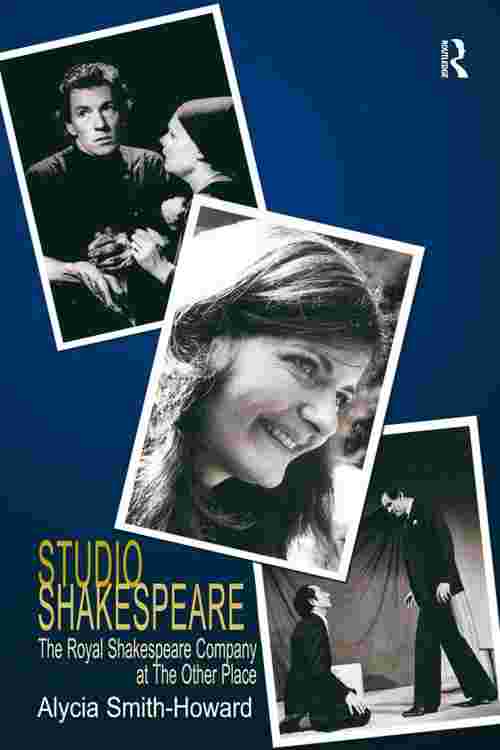 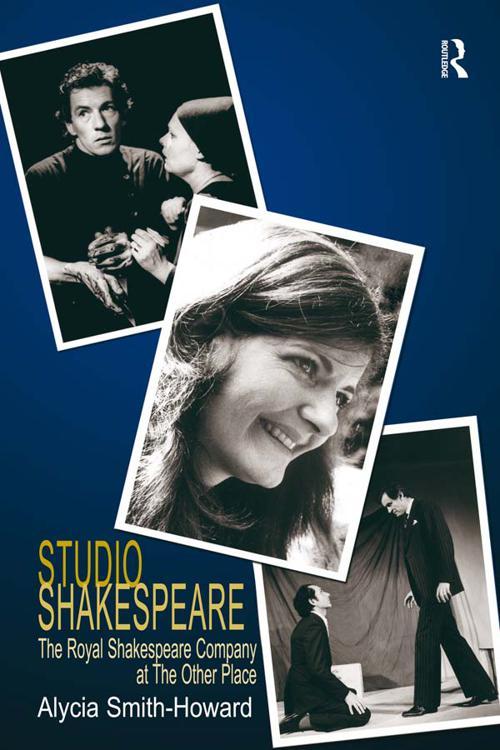 An extensive history of The Royal Shakespeare Company's studio theatre, Studio Shakespeare: The Royal Shakespeare Company at The Other Place also includes a biography of its founder and first artistic director, Mary Ann 'Buzz' Goodbody (1947-75). Alycia Smith-Howard reveals how, as a socialist, feminist, and the RSC's first female director, Goodbody sought to invigorate classical theatre and its approach to producing the works of Shakespeare. The Other Place, which opened its doors in 1973, was her greatest achievement, and was, in the words of Ron Daniels of the American Repertory Theatre, 'a training ground for an entire generation of Shakespeare actors and directors'. The volume examines Shakespeare productions at The Other Place from 1973 to its closure in 1989. The author's sources include Goodbody's 'Mission Statement' for the studio theatre as well as other previously unavailable materials such as Goodbody's private papers, journal entries, director's notes and correspondence. In addition, it contains interviews and commentary from such theatrical luminaries as Judi Dench, Ian McKellen, Ben Kingsley, Cicely Berry, Trevor Nunn, Peter Hall, Patrick Stewart, and many others. Smith-Howard's narrative discusses productions of twelve plays at The Other Place, among them King Lear (1974), Hamlet (1975), The Merchant of Venice (1978), Antony and Cleopatra (1982), King John (1988) and Othello (1989). The cast lists of productions at The Other Place are included in an appendix. Smith-Howard's study captures the spirit and ethos of an important and radical exercise in theatre which influenced the mainstream work of The Royal Shakespeare Company. It is a lucid, compelling and valuable contribution not only to Shakespeare studies but also to theatre history. This book, as directors once said, 'has legs'.