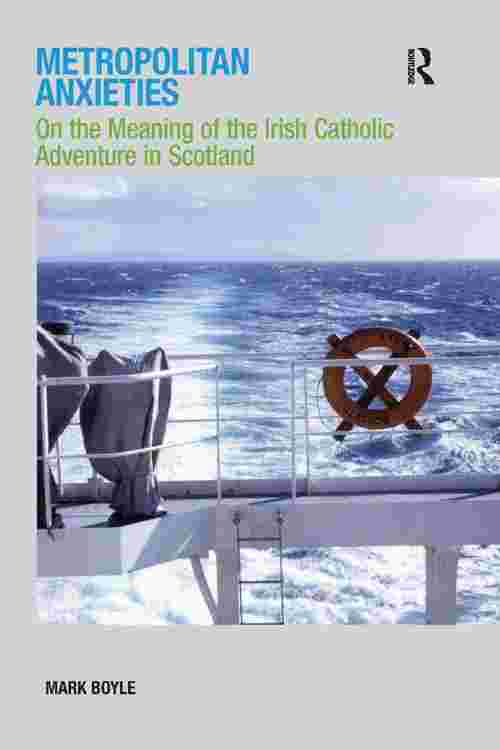 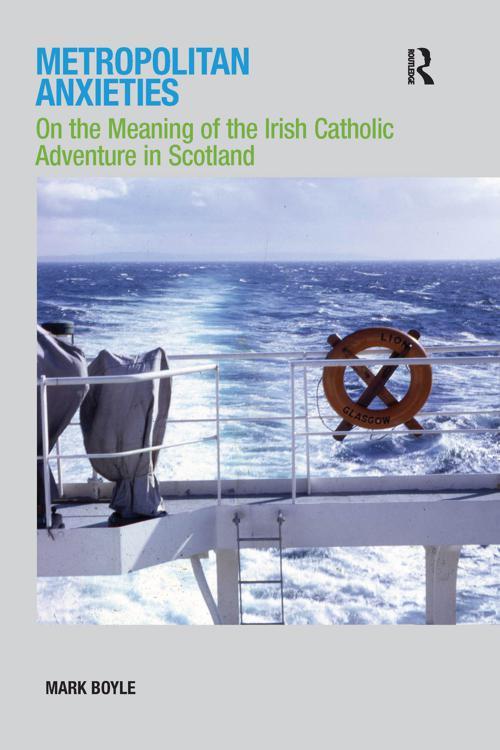 In a lecture entitled 'Scotland's shame', delivered at the Edinburgh Festival in August 1999, Scotland's leading musical composer James MacMillan sought in an explosive way to expose the continuing pervasiveness of anti-Irish and anti-Catholic sectarianism and bigotry in contemporary Scotland. A decade of heated public debate has followed. Drawing upon post-colonial critiques of the provincial nature of metropolitan theory, this book approaches the Scotland's shame debate as, in many ways, itself a classic metrocentric cultural struggle over the true and essential telos of a once colonised population. It argues that the most interesting question the debate has provoked, a question which thus far has failed to generate a worthy answer, is: is the Irish Catholic encounter with Scotland intelligible and if so, what is the nature of this intelligibility? The purpose of this book is to harness the complex and rich theory of colonialism which French philosopher, political activist and novelist Jean-Paul Sartre developed and struggled over, to venture a qualified and partial interpretation of the Irish Catholic experience of Scotland. Nevertheless, in so doing, the book takes seriously the charge of metrocentricism as it bears on the search for the meaning of the Irish Catholic adventure in Scotland and refuses to permit any simplistic interpretation of this adventure. Presenting findings from a new oral history archive consisting of 67 interviews with members of the Irish Catholic community in Scotland, attention is given to the themes of national identity, estrangement and belonging; diasporic imaginings of Ireland; anti-imperial activism, agitation and advocacy; culture, faith and family; and poverty, work education and equality.