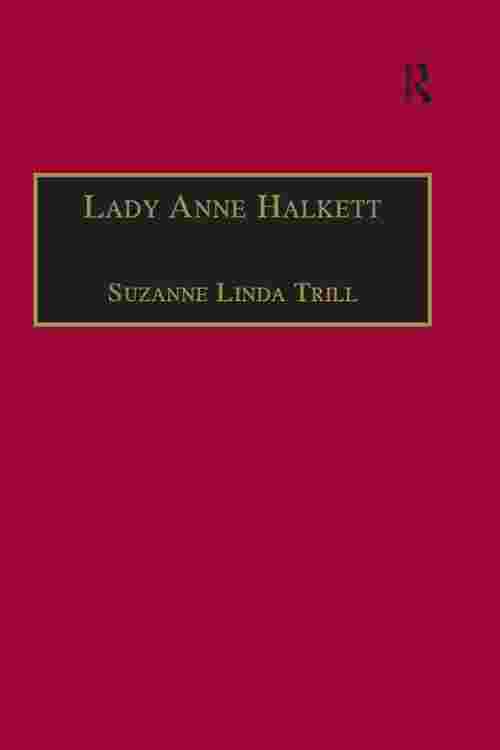 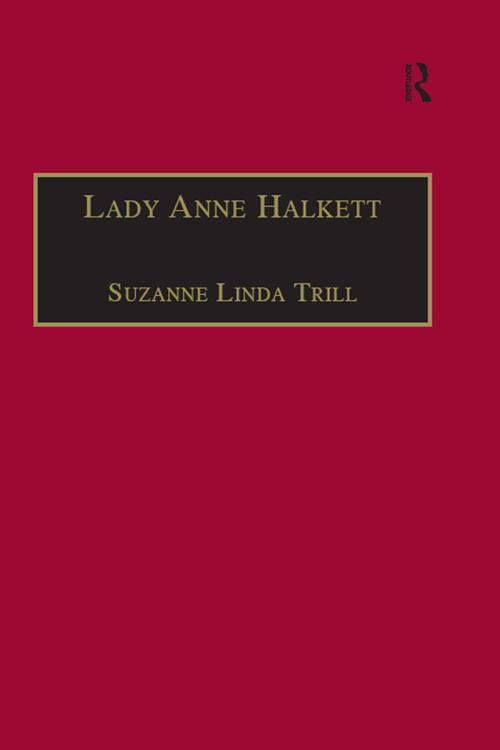 An in-depth examination of Lady Anne Halkett's writing is long overdue. Although Lady Anne Halkett is beginning to receive much warranted critical attention, to date scholars have concentrated almost exclusively on her autobiographical 'Memoirs'. Consequently, her extensive 'Select and Occasional Meditations, ' have been neglected or marginalised. While these texts are devotional in nature, they also bear witness to Halkett's own sense of self and subjectivity. The structure of this edition provides the first opportunity for scholars to place Halkett's 'Memoirs' in its moment of production an in relation Halkett's other writings. In so doing, we gain a unique insight into a particular early modern woman's devotional practice and her developing subjectivity. Suzanne Trill's original introduction discusses how this combination of texts requires scholars to revise their representations of Halkett and her writing. Trill argues for a more detailed interrogation of Halkett's national and religious affliations; to this end, she offers an analysis of the religious conflicts between Scotland and England, 1660-1700, with particular reference to Halkett's representation of her ministers' experiences within this conflict. Halkett's intense engagement with contemporary social, political and religious changes makes her writing more than simply the record of an individual woman's life. This edition of selections of her writings offers a new angle on Halkett's life and writing that will be of interest to literary scholars, historians, linguists, and to those interested in women's studies in general.