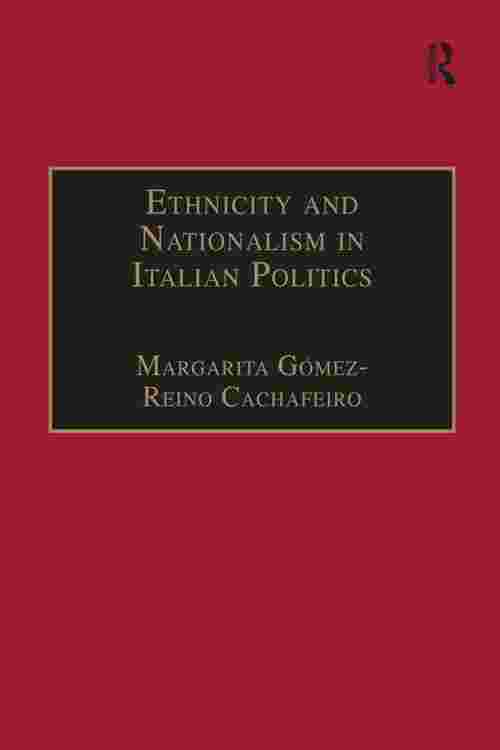 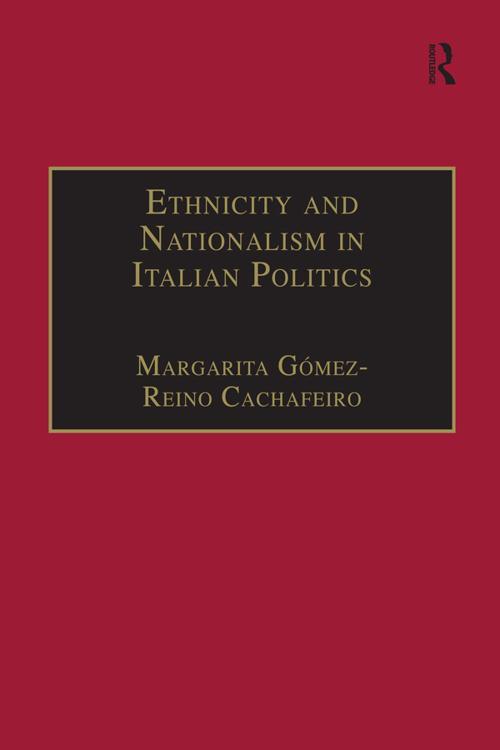 Ethnicity and Nationalism in Italian Politics

Ethnicity and Nationalism in Italian Politics

Employing primary sources and interviews with protagonists of the rebellion of the Italian North, this book explores the invention of the Padanian nation and the construction of identity politics in Northern Italy. It reveals for the first time the connection between the ethnic wave in European party politics in the 1970s and the rise of a new radical right nationalism in the 1990s. The author highlights the way in which the discourse of national minorities was instrumental in the rise of a new political agenda that links territory, identity and cultural rights to create new boundaries of exclusion. In addition to clarifying the connection between the new nationalism and racism by demonstrating how cultural distinctiveness is constructed in contemporary European politics, this unique book also explores the dynamics of new party mobilization and the symbolic resources of nationalist rhetoric. This book presents for the first time data on political participation - both party elites and members - and the real dimension of the party organization.