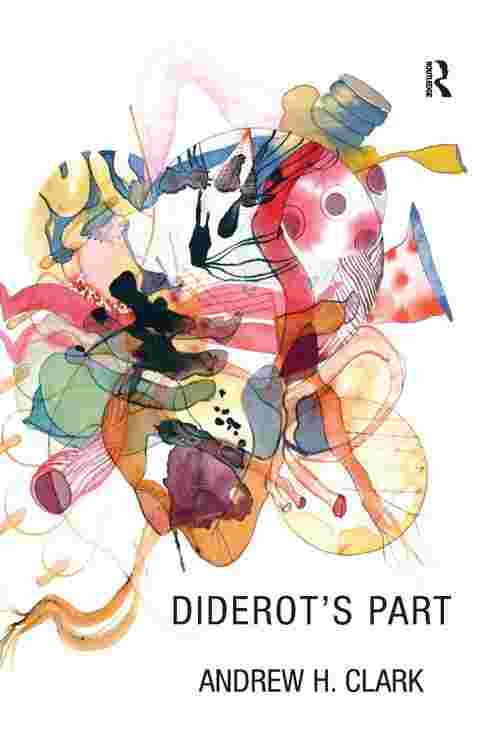 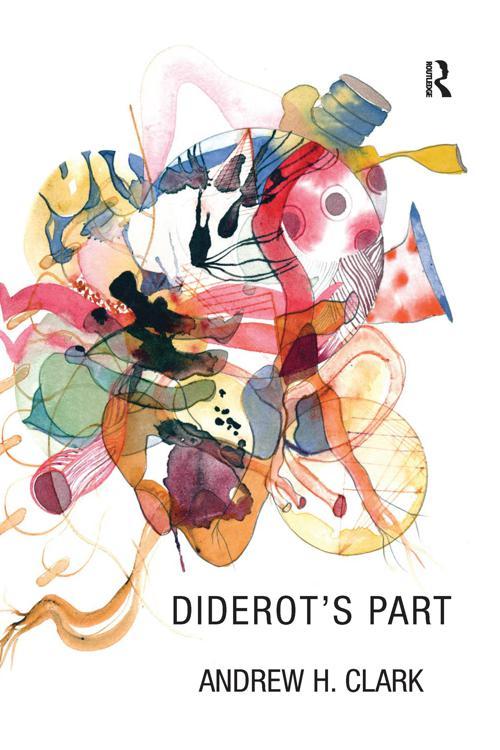 Drawing upon the rich heterogeneity of Denis Diderot's texts-whether scientific, aesthetic, philosophic or literary-Andrew Clark locates and examines an important epistemological shift both in Diderot's oeuvre and in the eighteenth century more generally. In Western Europe during the 1750s, the human body was reconceptualized as physiologists began to emphasize the connections, communication, and relationships among relatively autonomous somatic parts and an animated whole. This new conceptualization was part of a larger philosophical and epistemological shift in the relationship of part to whole, as discovered in that of bee to swarm; organ to body; word to phrase; dissonant chord to harmonic progression; article to encyclopedia; and individual citizen to body politic. Starting from Diderot's concept of the body as elaborated from the physiological research and speculation of contemporaries such as Haller and Bordeu, the author investigates how the logic of an unstable relationship of part to whole animates much of Diderot's writing in genres ranging from art criticism to theatre to philosophy of science. In particular, Clark examines the musical figure of dissonance, a figure used by Diderot himself, as a useful theoretical model to give insight into these complex relations. This study brings a fresh approach to the classic question of whether Diderot's work represents a consistent point of view or a series of ruptures and changes of position.