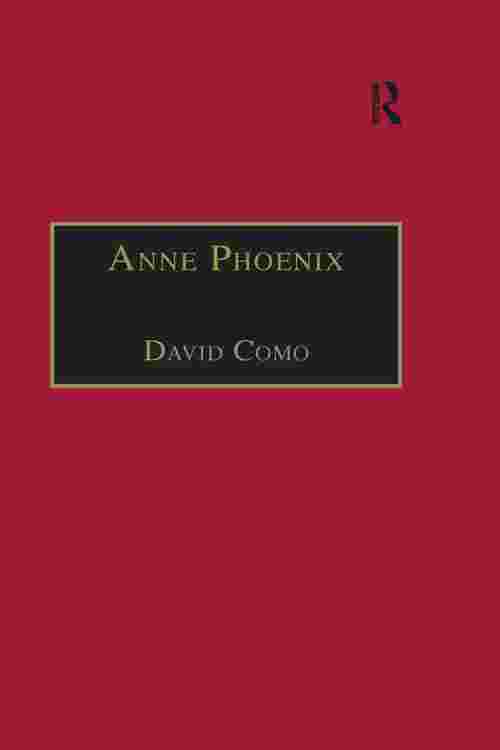 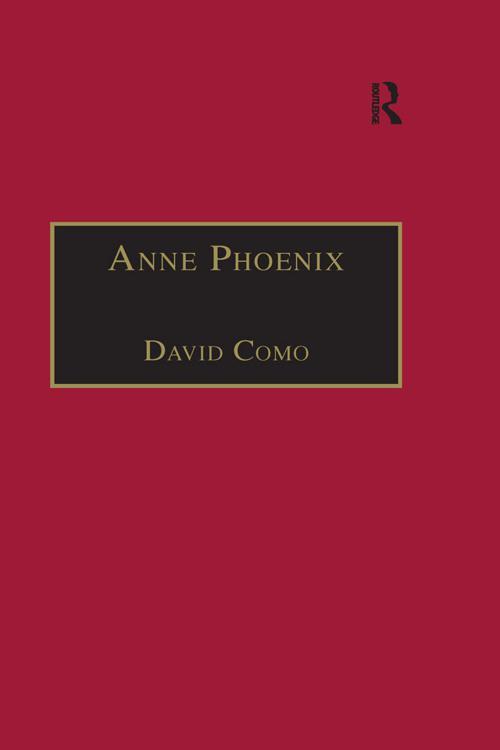 Unfamiliar today, The saints legacies... by Anne Fenwick (pseudonym Anne Phoenix) was a modest but unquestionable best seller. First published in 1629, it went through no fewer than thirteen editions between then and 1688. Most of the many thousands of Stuart readers would not have known that it was such a rare specimen: a work of godly practical divinity written by a woman. Anne Fenwick was a charismatic puritan, known for her zealous and radical non-conformist activities. She was arrested and tried before the Durham High Commission, after being targeted by the notoriously anti-puritan Bishop Neile, escaped from house arrest by May 1624 and became a noted author of religious writings. In 1629 one of her manuscripts, A collection of certaine promises out of the word of God, was published without her knowledge by the printer Robert Swayne, but the more definitive edition reproduced here was published by Michael Sparke in 1631. This edition was published with her consent and includes her prefatory letter, in which she explains the circumstances of the initial publication, and notes that she passed her own 'perfect copy' of the book to Swayne. It is reasonable to assume that this edition represents the version most faithful to the author's own manuscript and intentions. The knowledge that there was space for such a woman within the early Stuart puritan community - simultaneously prophetess, scriptual exegete and published writer - offers insight into the dramatic explosion of women's preaching and writing in the 1640s and 1650s.