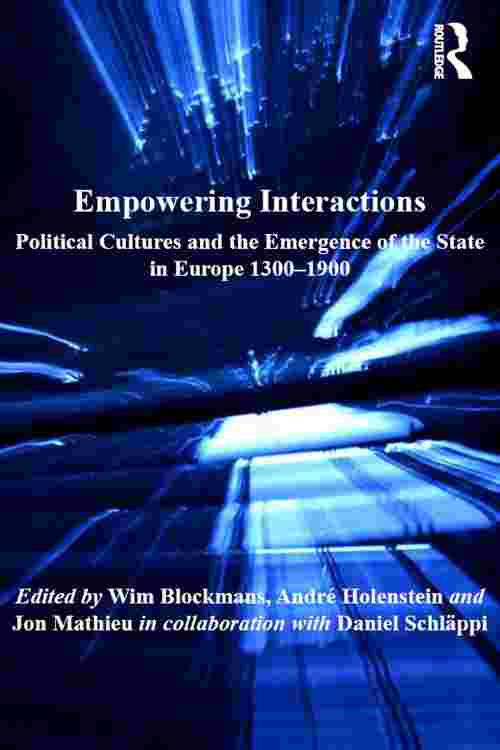 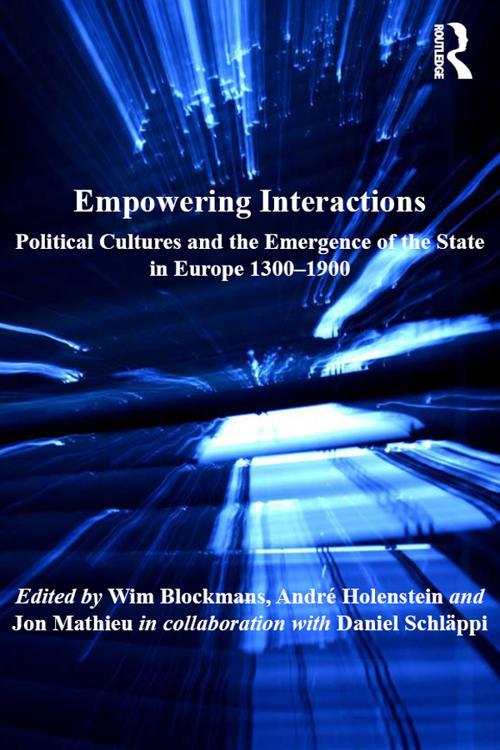 The emergence of the state in Europe is a topic that has engaged historians since the establishment of the discipline of history. Yet the primary focus of has nearly always been to take a top-down approach, whereby the formation and consolidation of public institutions is viewed as the outcome of activities by princes and other social elites. Yet, as the essays in this collection show, such an approach does not provide a complete picture. By investigating the importance of local and individual initiatives that contributed to state building from the late middle ages through to the nineteenth century, this volume shows how popular pressure could influence those in power to develop new institutional structures. By not privileging the role of warfare and of elite coercion for state building, it is possible to question the traditional top-down model and explore the degree to which central agencies might have been more important for state representation than for state practice. The studies included in this collection treat many parts of Europe and deal with different phases in the period between the late middle ages and the nineteenth century. Beginning with a critical review of state historiography, the introduction then sets out the concept of 'empowering interactions' which is then explored in the subsequent case studies and a number of historiographical, methodological and theoretical essays. Taken as a whole this collection provides a fascinating platform to reconsider the relationships between top-down and bottom-up processes in the history of the European state.