[PDF] Claiming the City and Contesting the State Squatting, Community Formation and Democratization in Spain (1955–1986) by Inbal Ofer | Perlego 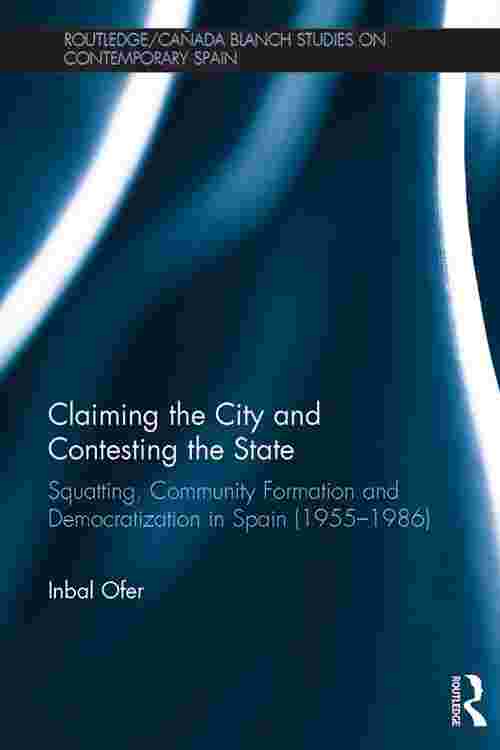 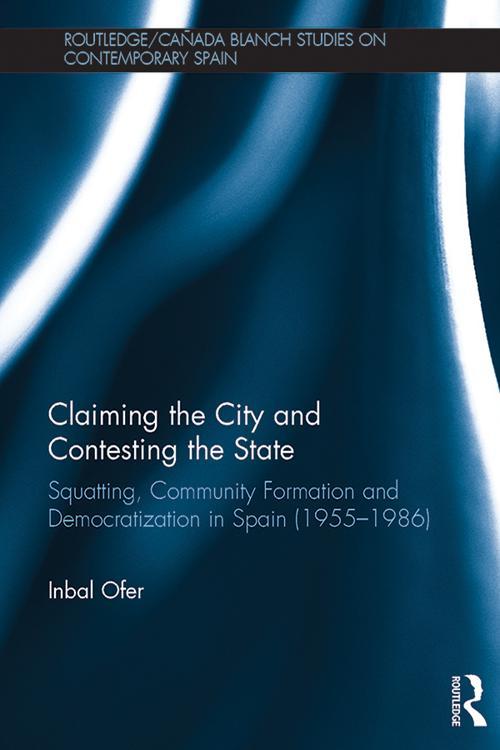 Claiming the City and Contesting the State

Claiming the City and Contesting the State

The present book analyzes the relationship between internal migration, urbanization and democratization in Spain during the period of General Francisco Franco's dictatorship (1939-1975) and Spain's transition to democracy (1975-1982). Specifically, the book explores the production and management of urban space as one form of political and social repression under the dictatorship, and the threat posed to the official urban planning regimes by the phenomenon of mass squatting ( chabolismo ).

The growing body of recent literature that analyzes the role of neighborhood associations within Spain's transition to democracy, points to the importance and radicalism of associations that formed within squatters' settlements such as Orcasitas in Madrid, Otxarkoaga in Bilbao or Somorrostro and el Camp de la Bota in Barcelona. However, relatively little is known about the formation of community life in these neighborhoods during the 1950s, and about the ways in which the struggle to control and fashion urban space prior to Spain's transition to democracy generated specific notions of democratic citizenship amongst populations lacking in prior coherent ideological commitment.