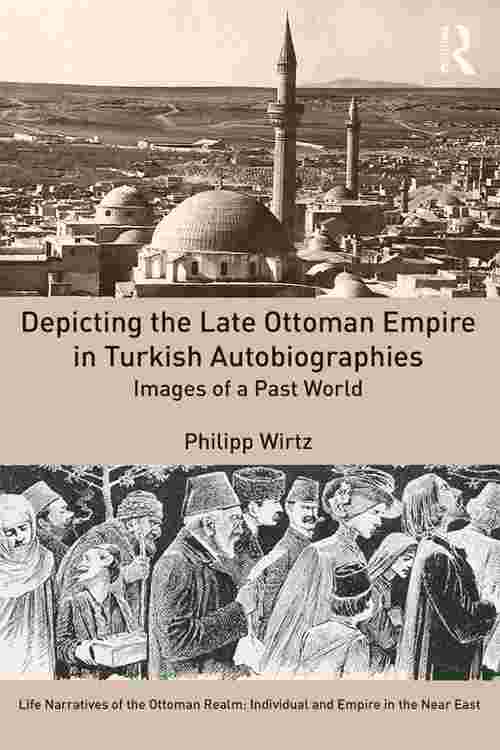 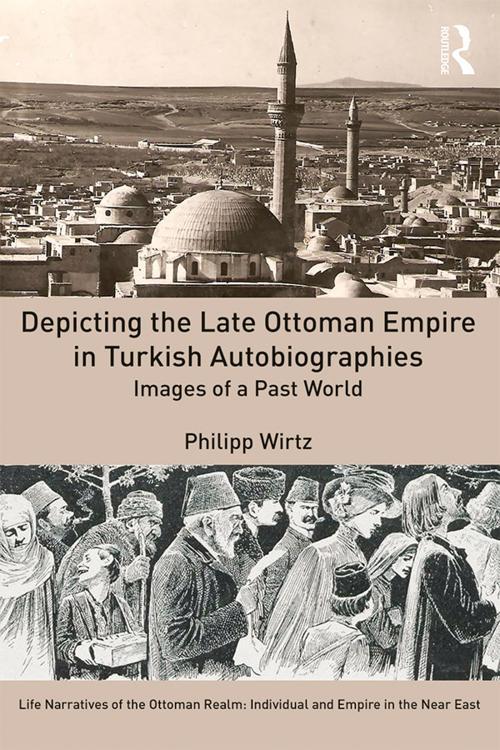 The period between the 1880s and the 1920s was a time of momentous changes in the Ottoman Empire. It was also an age of literary experiments, of which autobiography forms a part. This book analyses Turkish autobiographical narratives describing the part of their authors' lives that was spent while the Ottoman Empire still existed. The texts studied in this book were written in the cultural context of the Turkish Republic, which went to great lengths to disassociate itself from the empire and its legacy. This process has only been criticised and partially reversed in very recent times, the resurging interest in autobiographical texts dealing with the "old days" by the Turkish reading public being part of a wider, renewed regard for Ottoman legacies.

Among the analysed texts are autobiographies by writers, journalists, soldiers and politicians, including classics like Halide Edip Ad?var and ?evket Süreyya Aydemir, but also texts by authors virtually unknown to Western readers, such as Ahmed Emin Yalman.

While the official Turkish republican discourse went towards a dismissal of the imperial past, autobiographical narratives offer a more balanced picture. From the earliest memories and personal origins of the authors, to the conflict and violence that overshadowed private lives in the last years of the Ottoman Empire, this book aims at showing examples of how the authors painted what one of them called "images of a past world."