[PDF] Modern Frames and Premodern Themes in Indian Philosophy Border, Self and the Other by A. Raghuramaraju | Perlego 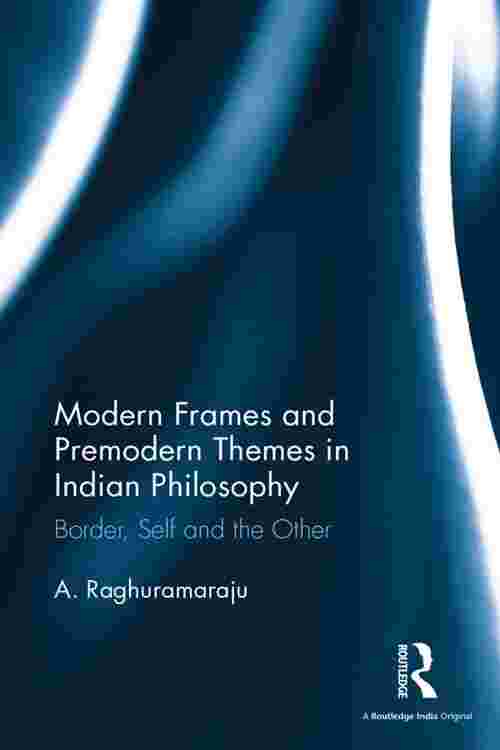 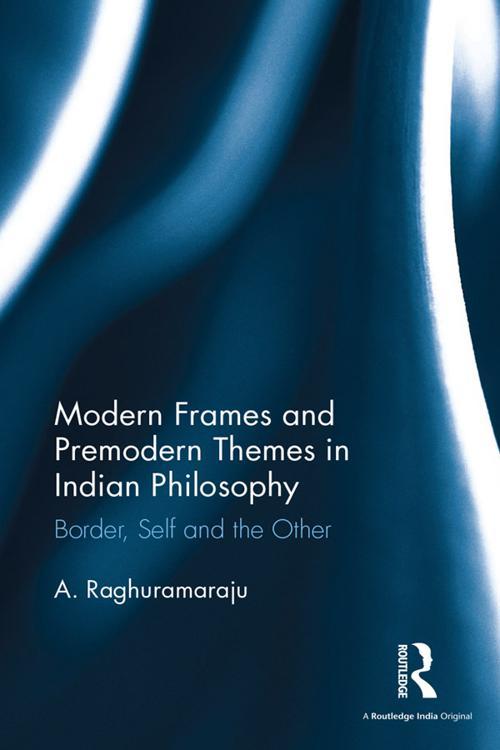 Border, Self and the Other
A. Raghuramaraju
Start free trial
Share book
144 pages
English
ePUB (mobile friendly)
Available on iOS & Android
Unavailable in your region

Border, Self and the Other
A. Raghuramaraju
Book details
Table of contents

This book presents a fascinating examination of modern Indian philosophical thought from the margins. It considers the subject from two perspectives – how it has been understood beyond India and how Indian thinkers have treated Western ideas in the context of Indian society. The book discusses the concepts of the self, the other and the border that underline various debates on modernity. In this framework, it proposes the notion of the other as an enabler in taking cue from the lives of Swami Vivekananda, Mahatma Gandhi and Rabindranath Tagore. It focusses on the nature and compulsions of the colonised self, and its response to the body of unfamiliar and sometimes oppressive ideas. The study traces these themes with allusion to the works of Edward Said, Frantz Fanon and Krishna Chandra Bhattacharyya and the Bhagavad Gita. The author exposes the limitations in existing theories of self, the incompatibility between the slavery of self and svaraj in ideas, how the premodern village intersects modern city and democracy, the radical challenges that confront society with its accumulated social evils, inequality, hierarchy and the need for reform and non-violence.

This engaging work will be of interest to scholars and researchers of Indian philosophy, social and political philosophy, Indian political theory, postcolonialism and South Asian studies.