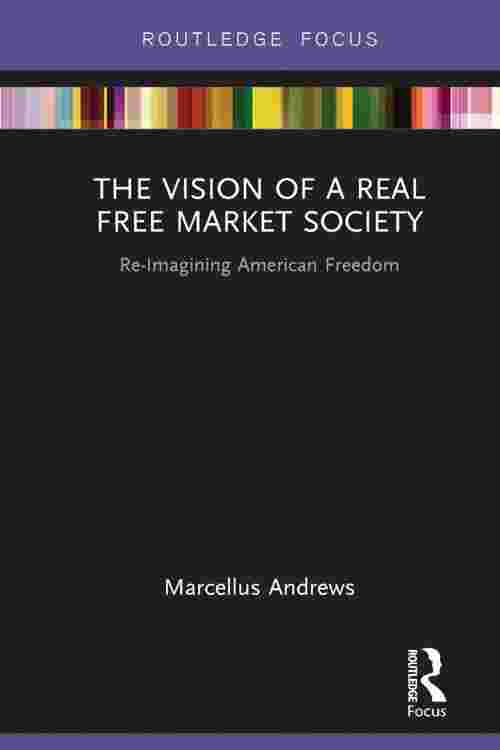 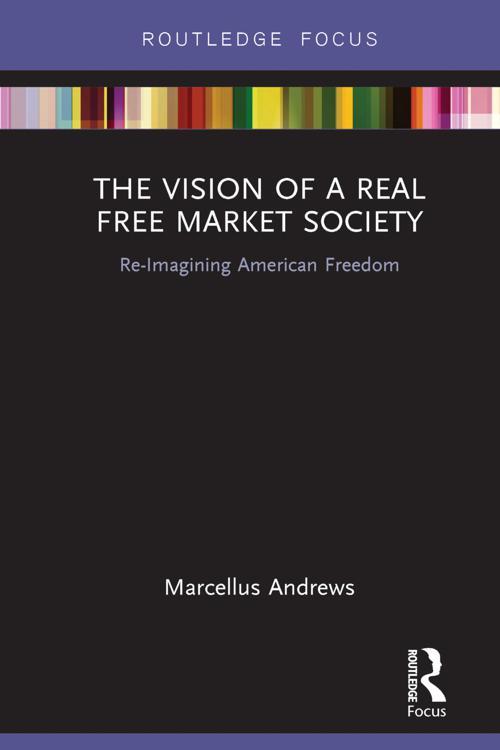 The Vision of a Real Free Market Society

The Vision of a Real Free Market Society

Free market capitalism has created a divided American society. Conservative economic and social policy thinking drove the Right's Project from 1980 to its collapse in 2008, leaving the world in ruins and fascism on the march. The Vision of a Real Free Market Society challenges the Left to create new forms of the market economy that promote efficiency and equality while permanently thwarting concentrated power. Many recent commentators have offered policy recommendations based on existing economic institutions. By contrast, this book calls for root-and-branch changes to the inherent structure of American capitalism.

The Vision of a Real Free Market Society: Re-Imagining American Freedom presents a Left-egalitarian case for limited government that overcomes the failures of conservatism while rescuing economic justice from the weaknesses of tax and transfer liberalism. The book explains why the system fails so many Americans in so many different ways, and outlines how we can build a better economy that simultaneously promotes freedom and social justice while crippling the powers of America's oligarchs. Exploring the idea of a left-wing case for strong but small government, the book makes the case for fundamental reforms that will lead to a truly free and fair society.

This provocative book will be of great relevance to anyone with an interest in politics, philosophy or economics, and will challenge readers to rethink their assumptions concerning the prospects for combining justice with fairness in the modern world.