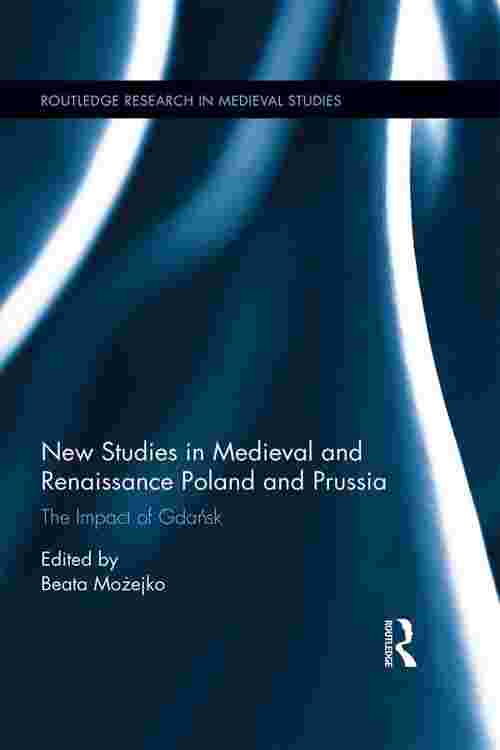 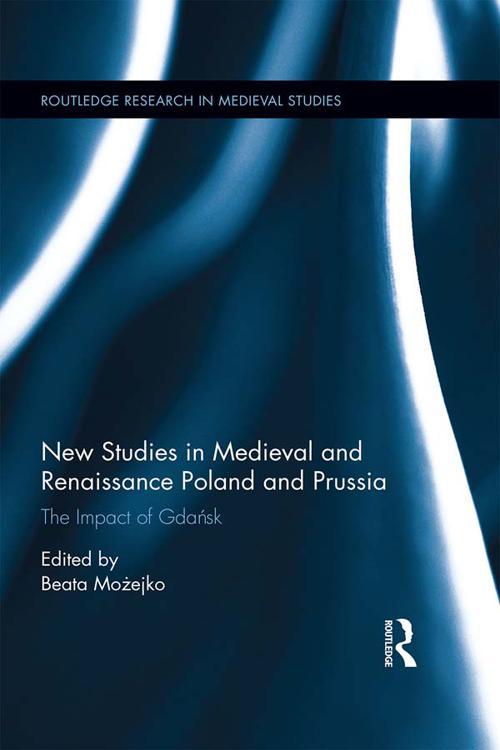 New Studies in Medieval and Renaissance Gdańsk, Poland and Prussia

New Studies in Medieval and Renaissance Gdańsk, Poland and Prussia

New Studies in Medieval and Renaissance Poland and Prussia: The Impact of Gda?sk draws together the latest reseach conducted by local historians and archaeologists on the city of Gda?sk and its impact on the surrounding region of Pomerania and Poland as a whole.

Beginning with Gda?sk's early political history and extending from the 10 th to the 16 th century, its twelve chapters explore a range of political, social, and socio-cultural historical questions and explain such phenomena as the establishment and development of the Gda?sk port and city. A prominent theme is a consideration of the interactions between Gdansk and Poland and Prussia, including a look into the city's links with the State of the Teutonic Order in Prussia and the Kingdom of Poland under the rule of the Piast and Jagiellonian dynasties. The chapters are placed in the historical context of medieval Poland as well as the broader themes of religion, the matrimonial policy of noble families or their contacts with the papacy.

This book is an exciting new study of medieval Poland and unparalleled in the English-speaking world, making it an ideal text for those wanting to deepen their knowledge in this subject area.