[PDF] Ricardo on Money A Reappraisal by Ghislain Deleplace | Perlego 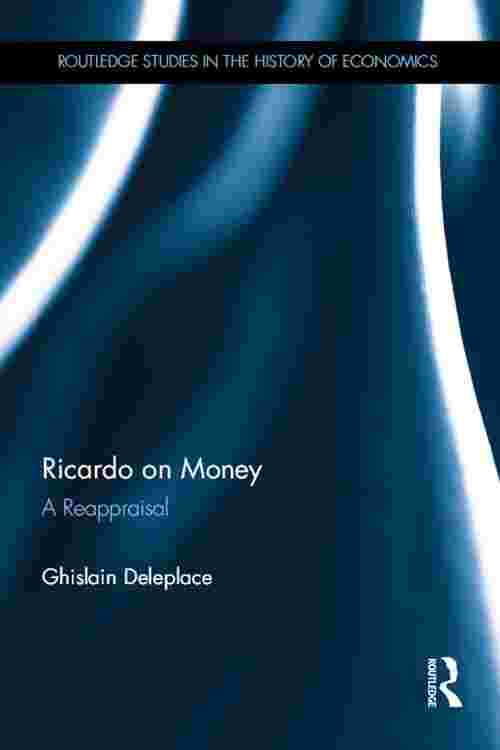 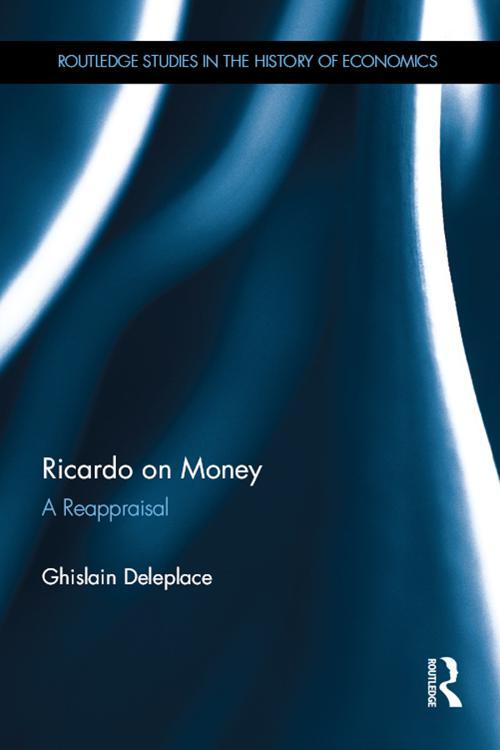 Despite his achievements, David Ricardo's views on money have often been misunderstood and underappreciated. Hisadvanced ideas had to wait until the twentieth century to be applied, and most historians of economic thought continue to consider him as an obsolete orthodox. The last book devoted in tribute to Ricardo as a monetary economist was published more than 25 years ago.

Ricardo on Money encompasses the whole of Ricardo's writings on currency, whether in print, unpublished notes, correspondence, or reported parliamentary speeches and evidence. The aim of the book is at rehabilitating Ricardo as an unorthodox theorist on money and suggesting his relevance for modern analysis. It is divided into three parts: history, theory and policy. The first describes the factual and intellectual context of Ricardo's monetary writings. The second part puts the concept of standard centre stage and clarifies how, according to Ricardo, the standard regulated the quantity–and hence the value –ofmoney. The final part shows that Ricardo relied on the active management of paper money rather than on flows of bullion and commodities to produce international adjustment and guarantee the security of the monetary system.

Published to coincide with the 200th anniversary of the publication of On the Principles of Political Economy, and Taxation, this book will be of great interest to all historians of economic thought and scholars of monetary economics.