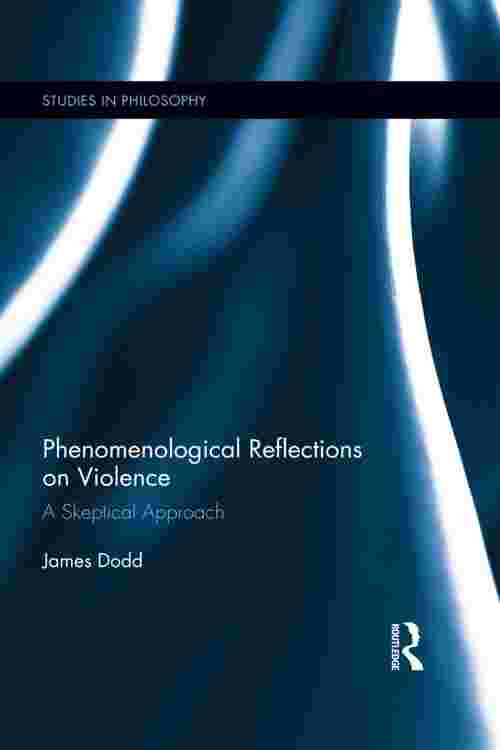 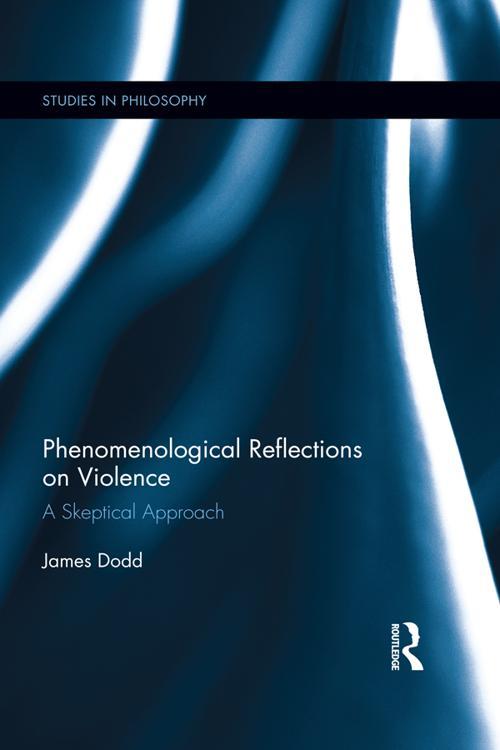 Following up on his previous book, Violence and Phenomenology, James Dodd presents here an expanded and deepened reflection on the problem of violence. The book's six essays are guided by a skeptical philosophical attitude about the meaning of violence that refuses to conform to the exigencies of essence and the stable patterns of lived experience. Each essay tracks a discoverable, sometimes familiar figure of violence, while at the same time questioning its limits and revealing sites of its resistance to conceptualization. Dodd's essays are readings as much as they are reflections; attempts at interpretation as much as they are attempts to push concepts of violence to their limits. They draw upon a range of different authors—Sartre, Levinas, Schelling, Scheler, and Husserl—and historical moments, but without any attempt to reduce them into a series of examples elucidating a comprehensive theory. The aim is to follow a path of distinctively episodic and provisional modes of thinking and reflection that offers a potential glimpse at how violence can be understood.